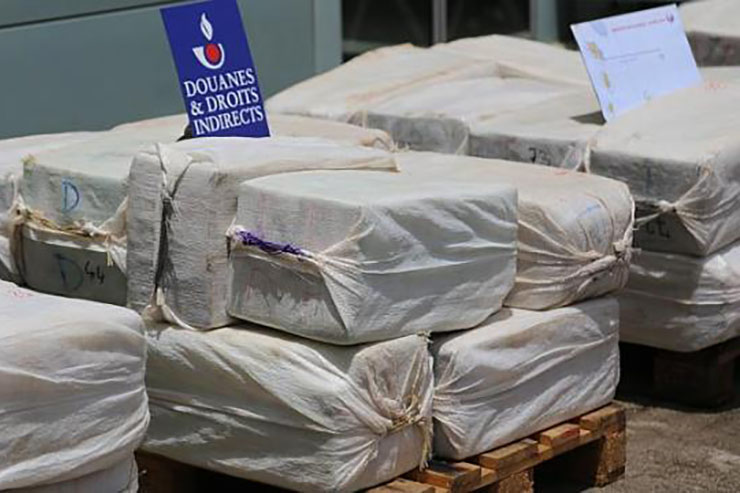 Two French pilots and two other French citizens were arrested in March 2013 on the tarmac of an airport in the Dominican tourist town of Punta Cana. Law enforcers allege they found more than two dozen suitcases stuffed with cocaine on a jet bound for the seaside French town of St. Tropez.

The Frenchmen have denied any wrongdoing, saying they were not aware of the contents of the luggage. Ten Dominicans have also been accused in the case.

On Monday, the trial was postponed for the third time after defence lawyers alleged bias by two of the judges sitting on a three-member panel.