Donn C On The Rise 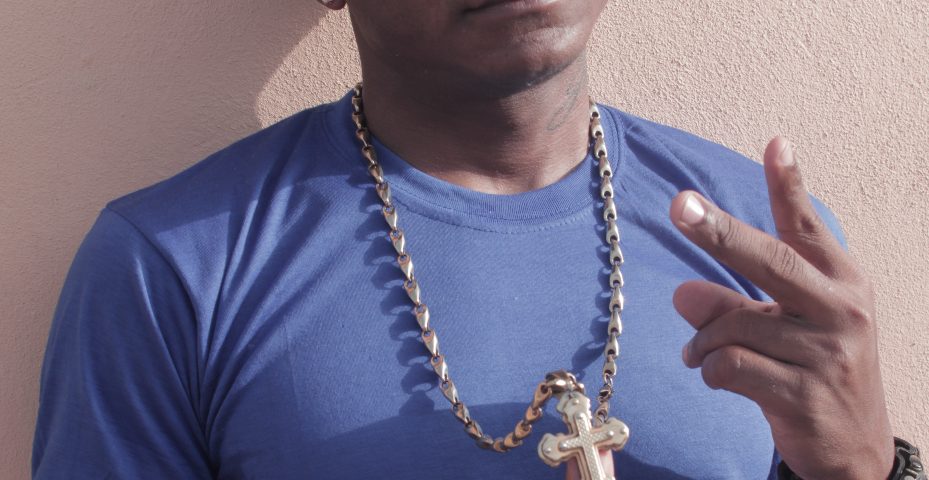 Past Magnum Kings And Queens contestant, Donn C, is looking towards a successful rest of the year with the release of his singles “High Speed Chase” and “Bombs & Rockets”.

Both singles were self produced on his label, Sequence Music Academy (S.M.A), and are available on all major digital media outlets through Zojak Worldwide as of May 5, 2017.

“I recorded the singles on the same rhythm, High Speed Rhythm, and because both are potential hit songs, I released them simultaneously. Not every artiste is going to take such a risk however; I am here to market myself in a different way and to show versatility” Shared Donn C.

“Both songs are building their own momentum. The crowd loves them and even though they are on the same rhythm, selectors add them to their juggling just the same”. My fans have been very supportive and when I visit youtube and see the comments, it pushes me to work harder” He continued.

The official video for “High Speed Chase” has been released on YouTube and has since been uploaded to multiple Dancehall websites and shared through various social media channels.

“The video was shot and directed by Good Vybz Entertainment and I am pleased with the views thus far. Fans were on the edges of their seats to see the visuals behind the single and I delivered” Said Donn C.

The artiste is also promoting his singles “Fitted Jeans” and “4Play” for which he released a music video that has gained favour among the ladies.

“I will be taking my promotion international as soon as I have dominated the local Dancehall scene. I plan to break ground especially in the French and North American market in a bid to score international collaborations and worldwide music recognition. I am also “He Said.

Donn C shares that he has a slew of singles set to be released for 2017 and is interested in writing for other artistes as he works fervently to make his mark.

Persons looking to keep up with Donn C can do so by following him on Instagram @donnc_officialmusic and on Twitter @LifeOfAWinner.