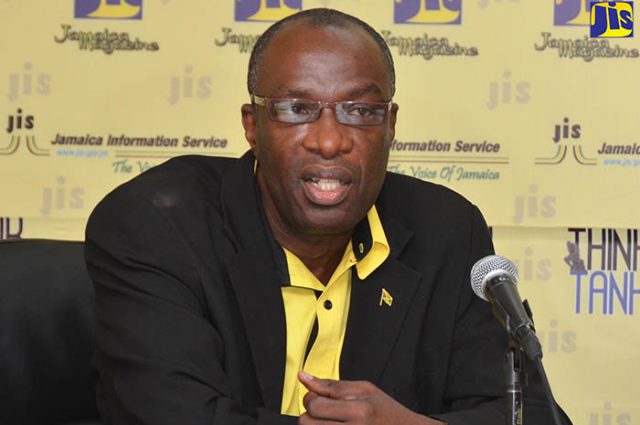 “Dr Gordon was a visionary leader who contributed significantly to Jamaica’s cultural development. I offer my condolences to his immediate family during this very difficult period and join with the JCDC family in mourning his untimely passing”, said Prime Minister Holness.

Dr. Gordon joined the JCDC in 1987, as the Cultural Organiser for the parish of St. Mary, and was appointed as executive director in 2013.

“Dr. Gordon’s work speaks for itself. He worked assiduously to promote our cultural heritage locally and internationally and his work will always be remembered and appreciated”, said Prime Minister Holness.

Under Dr. Gordon’s stewardship, in 2009, the Commission received the prestigious Gleaner Honour Award for Excellence in Arts and Culture.

He was recognised at Kings House among the eight nominees for the Jamaica Institute of Management (JIM), Manager of the Year Award for 2011.

Article by: Office of the Prime Minister
Photo from: www.jis.gov.jm