Merciless was the Greatest Rhymer 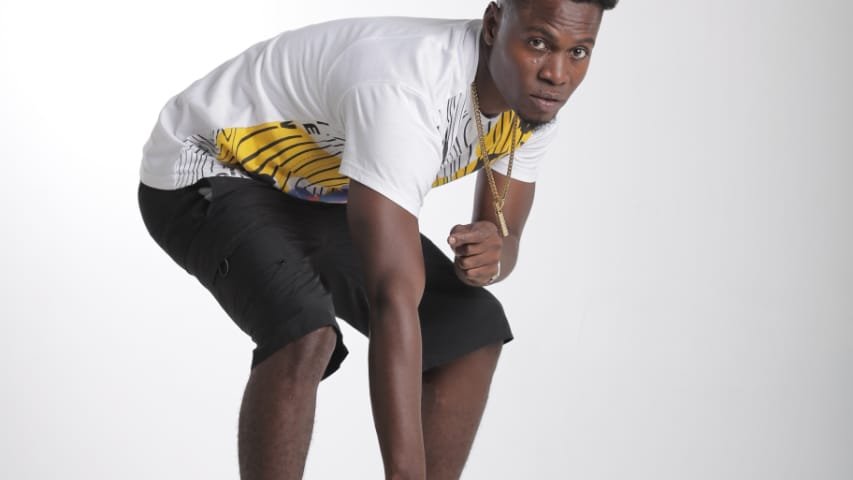 Dwight “Zylan” Atkins, a deejay/ record producer hopes the day will come when people from all race can come together in peace and unity; when wars, discrimination and injustices will be of the past. This, he feels, can start with entertainers and producers promoting positive lyrics.

Martin Luther King Jr. a civil rights leader, spoke about his dream of ending discrimination and hate in a speech

It was a march  on Washington for jobs and freedom  call for civil rights  and to end  racism in the US.

King did not live to see his dream  come through as he was assassinated.

Martin Luther King was shot while standing in a balcony outside his second floor room at Lorraine Motel in Memphis Tennessee. His death sparked violence resulting in 43 deaths nationwide and extensive  damage in over 100 American cities.

James Earl Ray, 40, an escaped fugitive later confessed to the crime and was sentenced to a 99- year prison term.

In an interview with Vision Caribbean TV, Atkins, who goes by the stage name Zylan, says, “some of my dreams are the same as those of Martin Luther King because,  I too,  would love to see world peace and an end to racial discrimination.  Entertainers and producers don’t have to promote negative songs to get attention. One of my songs titled Celebrate is about rejoicing because of achieving my goals.”

Deejay Zylan latest project is titled Riddim Fi Life. This has eight tracks, five of which are:

“The compilation started with Kaliba’s  “Fi Life.” In 2014. The riddim is out on all digital platforms, including Spotify.

Born in Spanish Town, Zylan attended Jonathan Grant High School and completed his education at John F. Kennedy High School, having migrated to join his mother and siblings in Maryland,  US. in 1998 .