EDM act Major Lazer has global song of the summer, while The Weeknd owns summer in US 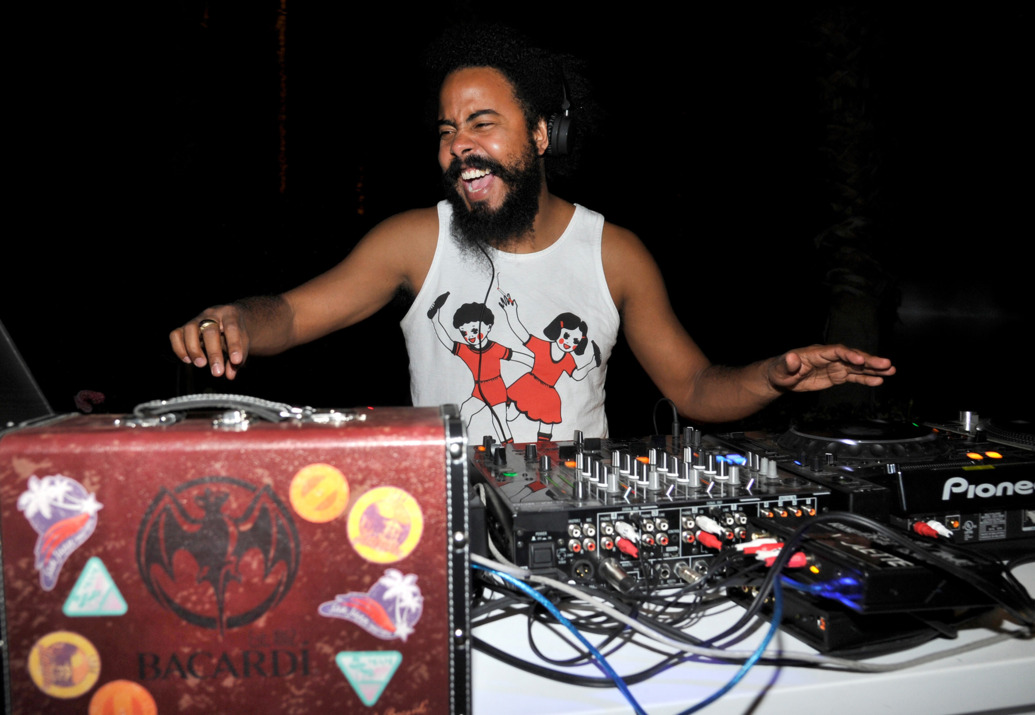 NASHVILLE (AP)_ Spotify has named EDM act Major Lazer’s “Lean On” as the global song of the summer.

The thumping, bass-heavy song featuring M? and DJ Snake beat out Jamaican native OMI’s “Cheerleader” and Wiz Khalifa’s “See You Again,” featuring Charlie Puth, which were the second and third most-streamed songs this summer respectively, according to statistics from the streaming music service on Thursday.

For listeners in the United States, The Weeknd owned the summer “Can’t Feel My Face” and “The Hills” taking the top two spots ahead of “Lean On,” which came in third.

Other artists who made Spotify’s songs of the summer lists include Fetty Wap, Jason Derulo, Avicii, Kygo and Silento.