Inseedius Alongside Anthony Records Brings Worlds Together With New Video 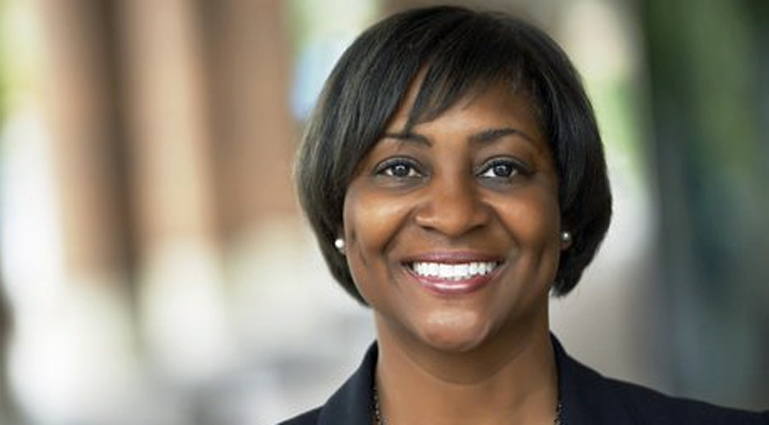 BATTLE CREEK, Mich., Aug. 22, 2017 /PRNewswire-USNewswire/ — Prior to the displays of hatred and the tragic loss of Heather Heyer, a young woman who seemingly embraced the virtues of healing, a transformation was taking place in Charlottesville, Virginia. This college town, where roughly 80 percent of the residents are white, culminated a lawful process in February when its City Council voted to remove the statue of Robert E. Lee from a city park.

Passionate acts came from opposing sides, as opponents filed suit to stop the removal and the city changed the name of Lee Park to Emancipation Park. But there was honest dialogue and truth-telling, the ingredients for healing. Neighbors learned more about one another, their culture and motivations. But the progress was derailed.

The protesters who converged in Charlottesville were largely white men often perceived as privileged in our society, and among their slogans was “We will not be replaced” by immigrants, blacks, Jews, or homosexuals.  Instead of feeling empowered, they were threatened and seemed in pain. Their hearts and minds needed healing.

But racial healing doesn’t begin until you intentionally, respectfully and patiently uncover shared truths, as Charlottesville residents had begun to do before the violence and turmoil. Shared truths are not simply the removal of physical symbols, like monuments. While it may begin to change narratives, it doesn’t reach the level of healing that jettisons racism from the land or creates equitable communities. Racism has persevered because remedies ranging from public accommodation laws to Supreme Court rulings are limited in scope and reach: They fail to change hearts and minds.

A new approach is needed that penetrates the full consciousness of our society, draws in all communities and focuses on racial healing and truth-telling.

Racial healing can facilitate trust and authentic relationships that bridge vast divides created by race, religion, ethnicity and economic status. Once the truths are shared, racism is acknowledged and hearts begin to mend, only then will communities begin to heal the wounds of the past and together move forward to address the bias in employment, education, housing and health that causes widespread disparities, and denies opportunities to our children.

To be sure, racial healing is predicated not just on an emotional encounter, such as saying, ‘you’re sorry,’ rather it’s predicated on a truth-telling. But who’s truth? We all have our own truth and we need collective conversations to help us in reaching a common truth and a vision for the future, based on what we decide together.

And while sharing each of our individual truths requires sharing stories, reaching a common truth is more than a blending of stories. It’s about co-creating a common set of morals, principles, wisdom and guidance that is written on our hearts, captured in our faith and in how we treat each other as human beings. It is developed by all of us in the courtyard, in town halls, in living rooms with family and neighbors, all in the crucible of human goodness. That’s where we develop “the” truth.

At the W.K. Kellogg Foundation (WKKF), we promote racial healing because it moves people to act from their hearts. Real change happens when people work together and build relationships. Rarely does it occur when it is forced upon communities by laws and rulings. Last January, WKKF coordinated an annual National Day of Racial Healing, which inspired civic, religious, community and philanthropic organizations to collaborate on activities to facilitate racial healing. But we can’t wait until next January to embrace racial healing.

Today, with the threat of unrest billowing through communities, our country needs to heal. All sides must air their pasts, fears, and anxieties, and articulate their visions for a future where all children can thrive.

After centuries of racial hierarchy, all sides have been wounded: Whenever a policy or decision gives privileges to some and not others or perpetuates injustices, the collective community suffers, and part of our common humanity is lost. It leaves some wounded and unable to work towards our collective interest.

What is inspiring is the healing that is happening around the country.

Earlier this year, 200 people gathered at the Chicago Theological Seminary for an extraordinary day of racial healing. People of all races, genders, religions and ethnicities, gathered in healing circles to share their “truths” on the racism they endured or consciously or unconsciously unleashed on others. The healing circles were sanctuaries for truth-telling, and helped people see one another, acknowledge differences and begin to build authentic relationships.

WKKF, through our Truth, Racial Healing & Transformation (TRHT) framework, is supporting racial healing in the 14 places where the TRHT is being implemented.  Since 2010, when our America Healing initiative launched, WKKF has actively promoted racial healing and supported racial healing practitioners who are available to help communities, concluding that:

Communities must heal so they can grow. Let’s heal and build sustainable progress neighbor by neighbor, community by community to transform America so all children can have a brighter future.