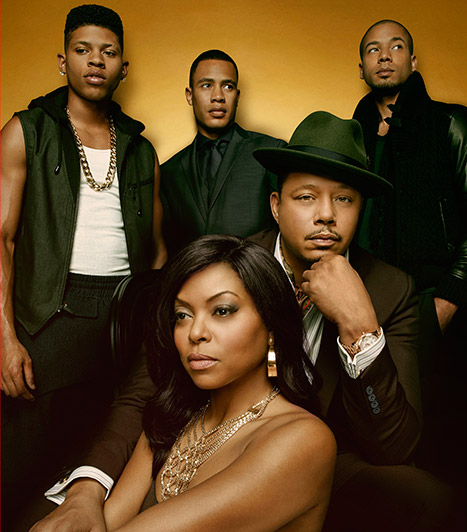 LOS ANGELES (AP) _ “Empire” strikes back. The second season of the hit Fox drama gets under way tonight. And so will the watch to see if the show builds upon the record it set last season. The series expanded its audience each of the weeks it was on in season one. And with continued buzz over the summer and an Emmy nomination for star Taraji P. Henson _ it will be interesting to see whether the ratings improve. Someone who gets the show’s appeal is Gabourey Sidibe, who plays Becky. She says people love Empire because “the story line is so enticing and it keeps you guessing.”