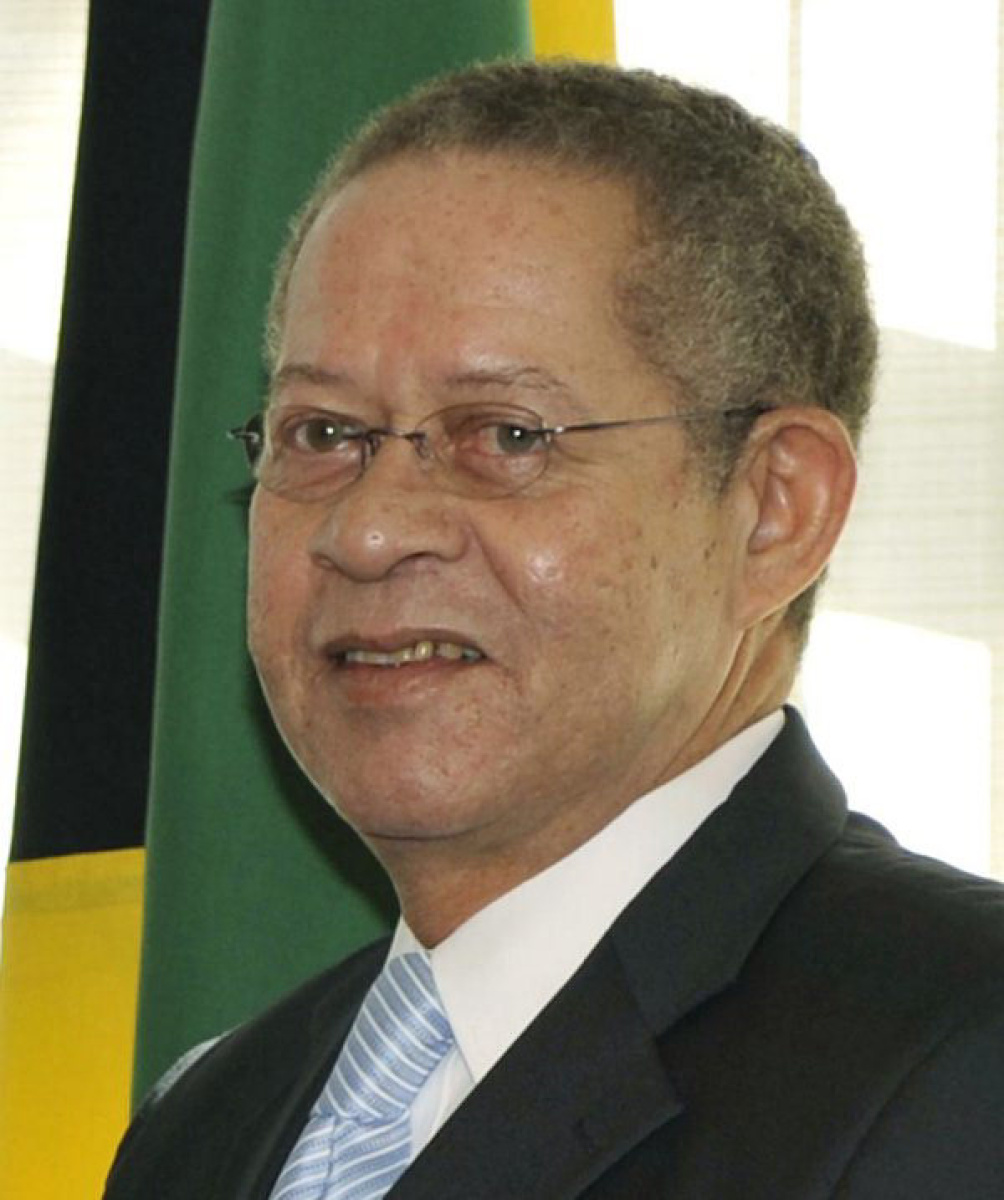 The West Kingston raid by soldiers and police was intended to capture a gang kingpin who ran a criminal fiefdom that seemed untouchable until Jamaica reluctantly agreed to act on a U.S. extradition warrant.

The U.S. described Coke as one of the world’s most dangerous drug barons. He controlled the Tivoli Gardens slum, long a bastion of support for Golding’s party.

Golding’s testimony on Monday comes two months after the commission was convened.