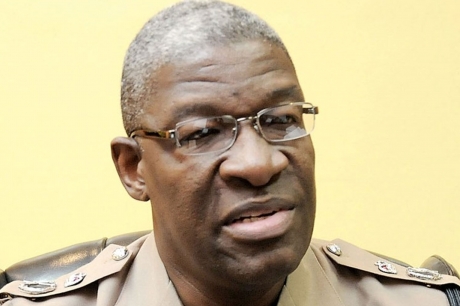 KINGSTON, Jamaica _ A former Jamaican police commissioner has started testifying before a fact-finding panel examining a 2010 security operation that killed over 70 civilians in West Kingston.

Last year, the government announced that Owen Ellington was retiring ahead of the inquiry into the bloody state of emergency nearly five years ago. They said his retirement was based “on the need to separate himself from the leadership” of the force before hearings started.

On Thursday, Ellington was being questioned by a lawyer for the Jamaican police. They are showing surveillance photos that Ellington says show gunmen manning sentry points in Tivoli Gardens, the barricaded slum raided by soldiers and police.

Residents of Tivoli Gardens and former Prime Minister Bruce Golding are among those who have already testified.