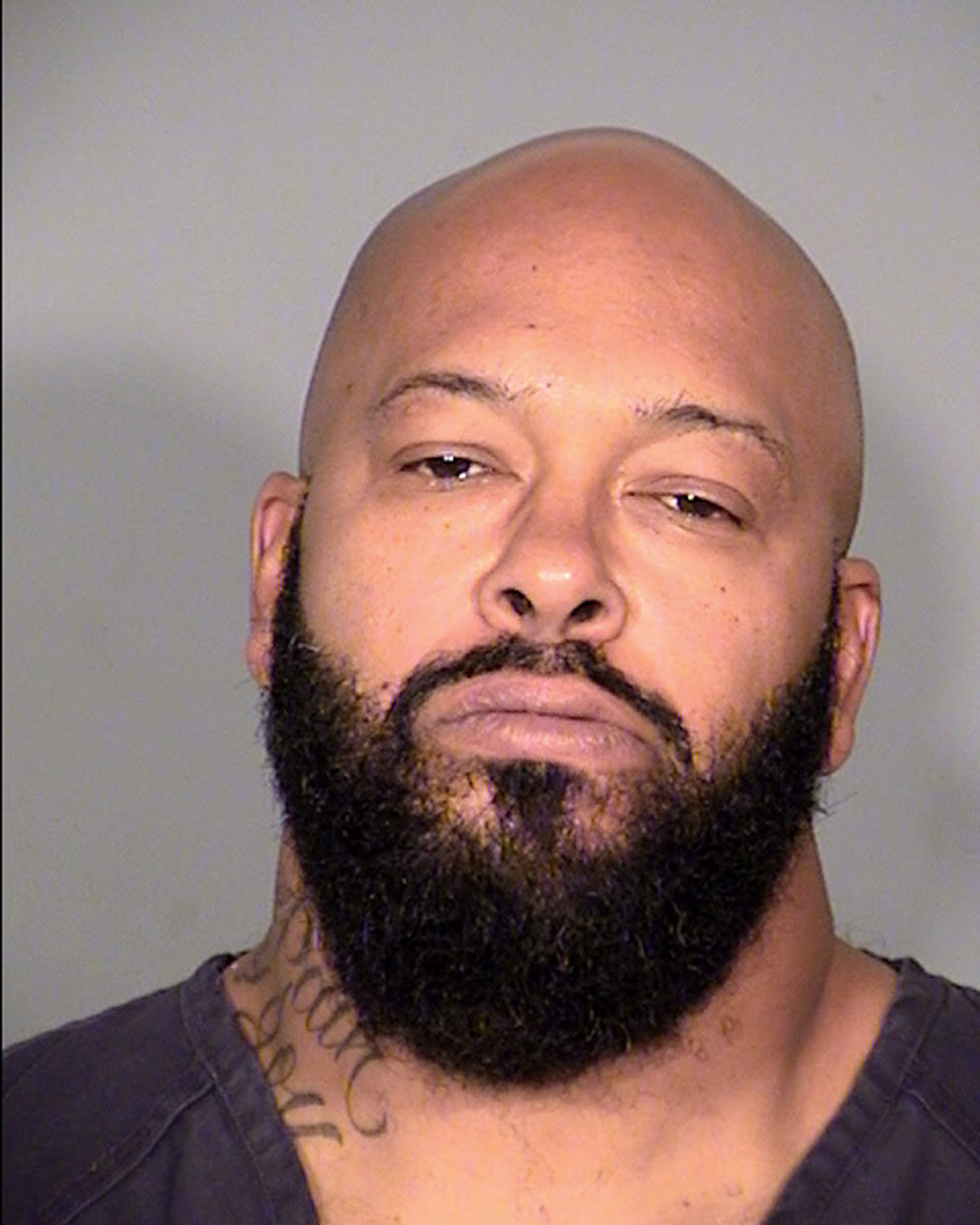 LOS ANGELES _ Marion “Suge” Knight appeared in court for a hearing in which prosecutors will detail some of their evidence in a murder case against the former rap music mogul.

A judge will determine whether there is enough proof to support murder, attempted-murder and hit-and-run charges against the Death Row Records co-founder, who has been jailed since late January after being accused of striking two men with his pickup truck outside a Compton burger stand.

Authorities contend Knight intentionally hit the men, killing Terry Carter, 55, and seriously injuring Cle “Bone” Sloan. But Knight’s attorney says his client was ambushed and was trying to escape an attack when he hit the men.

“I will not be used to send Suge Knight to prison,” he said, adding that he was only on the stand because he was subpoenaed.

Knight, 49, was a key player in the gangster rap scene that flourished in the 1990s, and his label once listed Dr. Dre, Tupac Shakur and Snoop Dogg among its artists. Knight lost control of the company after it was forced into bankruptcy.

Knight’s court hearings already have become dramatic affairs _ he fired one set of attorneys during a hearing and medical conditions sent him to the hospital four times from courthouse appearances.

He complained last week when deputies brought him into court handcuffed to a wheelchair and has detailed health woes, including weight loss and blindness in one eye, when he’s been allowed to speak in court.

The appearance of fragility comes in sharp contrast to Knight’s violent reputation and his once-feared status in the music industry.

He faces up to life in prison if convicted of killing Carter. The 49-year-old Knight is being held on $25 million bail, an amount his attorney, Matt Fletcher, has argued is excessive.

Prosecutors must only show a fraction of their evidence and testimony to convince a judge that Knight should be tried.