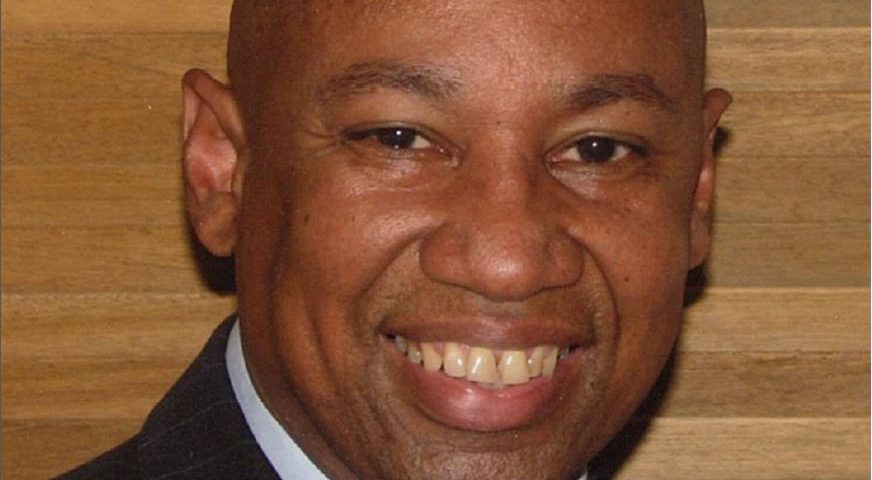 Dirk McLean, the multi-talented and insightful author, whose work stretches beyond the boundaries of acting, radio dramas and stage plays,  is a gifted story teller.  His interpretation of real life situations makes you wonder whether his stories are based on fact or fiction. With all his expertise and training in creative writing, speech and drama, yet still, talent can neither be bought nor taught.
His initial writing journey began with children picture books and also includes young adults novels. His 2nd and 3rd young adult novel was published by Lorimer.  “Not Out” published in 2012, can be counted as one in a series of his repertoire of successful sports stories. Stories that depict the lives of young people from the world over and the similarities they share with other children.  Having goals and dreams to pursue, their willingness put forth in hard work that goes into the pursuit of excellence as defined by the outcomes.  Most recently, the literary world was endowed with the release of his latest works in a series of books, themed  sport stories depicting the lives of young refugees adjusting to life in their new homeland.  The stories perfectly illustrates the experience of a young refugee boy in Scarborough.  First in the series, Team Fugee, a soccer story which features a thirteen year old Syrian refugee boy, Victor,  on a transformative athletic adventure.  The story set in the community of Malvern, an unlikely place, which has not been met with much fanfare but according to the author is a place filled with character and a rich cultural platform, enough to spark inspiration due in part to the interesting mix and makeup of different cultures, people from across the globe contributing to the diverse makeup of the community.
Tournament Fugee, the sequel, follows Victor cross country to Vancouver where he travels with his soccer team to participate in a tournament. The teams are made up of other Syrian Refugees. These books, are inspired by the author whose challenge it was to present a fresh perspective with a positive spin on reality based fictional stories of the day and age in which we live. The books are available for purchase on-line at Amazon.com.
maresa@visionnewspaper.ca