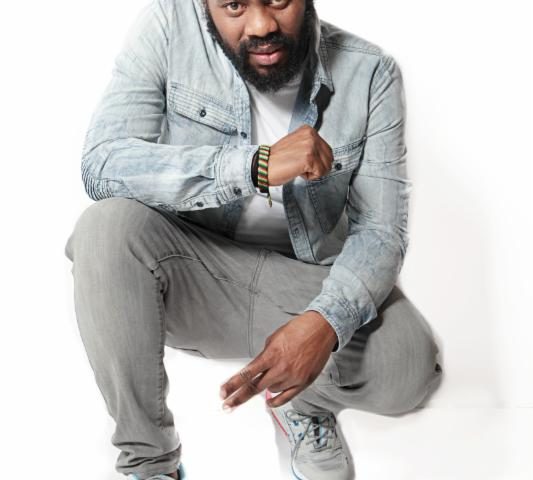 Exco Levi’s ‘Siren‘ earns him his sixth JUNO award nomination for Best Reggae Recording of the Year.
The 46th annual JUNO Awards ceremony will be held in Ottawa at the Canadian Tire Centre April 2nd. Levi joins 210 nominees in 41 categories for Canada’s premiere music industry event. Exco Levi and High Priest band will close the JUNO Reggae showcase at Cafe Decut, 221 Rideau Street in Ottawa.
‘Siren’ tells a story about the hardships and crime in the inner city of Kingston, Jamaica where a child “raised by a village” becomes wild and has “nowhere to run to”. Levi’s syncopated play on the words “to-run-to”, brings Toronto into the scene – universalizing the tale of good kid gone bad. Produced by Reggaeville & Oness Records, ‘Siren’ has a drum and bass backing resembling the pace of the chase in the video, paired with a wailing sax, the perfect back drop for Levi’s powerful vocals.
With almost 100 songs written throughout his career, the recognition of ‘Siren’ is yet another accolade that speaks to his accomplishments in reggae music. Levi says, “I am honoured and humbled by the industry’s recognition of my work, and I am happy to rock reggae lovers in Ottawa again, this time with my three co-nominees.”
Exco Levi’s spring and summer heats up! Highlights include, support for Chronixx at Rebel in Toronto on April 28th and in California, the Sierra Nevada World Music Festival June 16th and the San Bernardino Orange Show June 17th