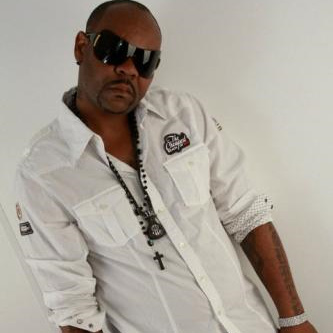 Celebrating more than two decades in the music industry, recording artiste Future Fambo is back with a vengeance and has been working assiduously to reclaim his spot among the echelon of dancehall, amids breaking barriers on the international scene.

Now signed to US-based, Blaze Entertainment Records, the Rum And Red Bull singer recently returned to Jamaica for a media blitz to promote his upcoming album, Evolve – The Uprise.

One of the many stops on the campaign was at the popular Nightly Fix radio show aired on NewsTalk 93FM every Thursday.

In an almost 30-minute interview, Fambo spoke about a range of topics, getting his big break in 1994; going from wealthy to being broke three times, due to excessive gambling and alcohol; having to sleep in limousines; begging dubs to pay his bills; being a father of four and turning to the Freemason fraternity for guidance and protection.

Closing off the interview, Fambo said he was working on two remixes with Sean Paul and Snoop Dogg.

The album features 12 masterfully crafted tracks, One More Time and Wine For Me.

“Perfection takes time, so I have placed a lot of energy and time in it. It shows off a more mature side of me and features a lot of uptempo music. I really hope that it will resonate well with the fans,” Fambo said.

Formerly known as Future Troubles, Fambo began his career in the early 1990s. He scored with hits such as China Mi Live and the chart-topper, Kung Fu. After a name change several years later, he released party anthems such as Rum And Red Bull with Beenie Man, This Life and Drunken Dance.