Independent Commission Set Up To Examine Black Killings in The USA 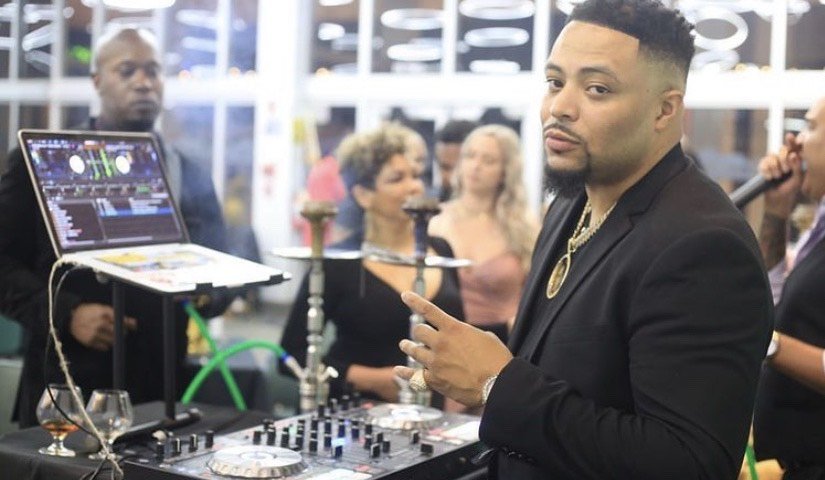 Streaming wonderkind Audiomack invades the beautiful country of Haiti January 7th from 6 – 7 PM. The extravaganza occurring is Audiomack hour where the brand is partnering with Radio Tele Eclair, DJ STEEZY, and DJ STAKZ to feature local artists & producers music for an hour straight. 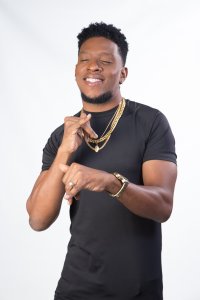 Being the homeland the bred diverse musical talents all over the world such as Wyclef Jean, Future, 21 Savage, Jennaske, Kodak Black, 21 Savage, Michel Martelly, Martha Jean Claude, and many more music artists; why in 2021 that Haiti is still not getting the attention and acclaim it deserves?

Well, Tanya Lawson, the director of Reggae and  Afrobeats at Audiomack has made it a priority to ensure that Haiti and the rest of the islands have the awareness needed to continue to produce quality talent.

Sub-Creole communities in other countries (particularly in New Orleans and New York City in the United States) push the presence and success of artists in the Haitian Music Industry to the mainstream.

They help give presence to popular Haitian music genres such as Kompa, Gouyad, Rasin, Mini Jazz, and Zouk-Love presence to new fans of different cultures. Kompa, in particular, is the number one pop style and often the most played genre in the country. It’s often sung in Haitian Creole and played in a slow tempo.

Gouyad involves aggressively sexually dancing that usually partakes in the whining of the hips. Zouk-Love consists of more sensual love jams, Mini Jazz enlists of groovy small big bands, and Rasin is classified as voodoo rock! To get a better sense of the music, what’s a better application to use than Audiomack right!?

The platform has been bringing the vibrant vibes of the islands worldwide recently and will continue to do so for years to come! In the meantime, while waiting to see everything unveil it, unwind, “Hold a Medz” to Audiomack’s latest episode on the 6th about Ajji, and Audiomack Hour at Radio Tele Eclair on the 7th from 6 to 7 pm.