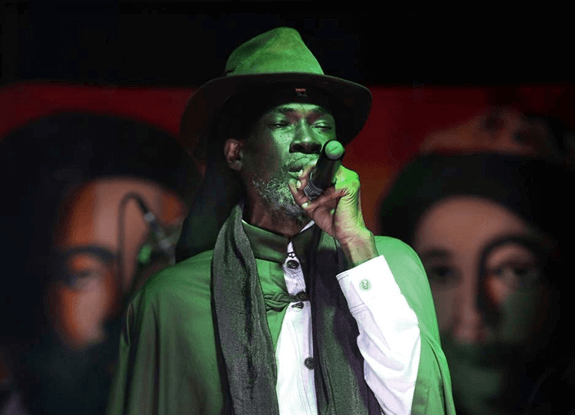 Fifth Son Records has unveiled a fresh set of music, alongside the late Vaughn Benjamin titled “Righteous Synergy.” Officially released February 26, 2021, the pre-release buzz was generated with the release of the title track on February 5.

“Righteous Synergy speaks on creating, collaborating and honoring Jah through musical works, as well as the human emotions and the human connections that tie us all together; with each other, with nature and with God,” producer Juaquin explained. 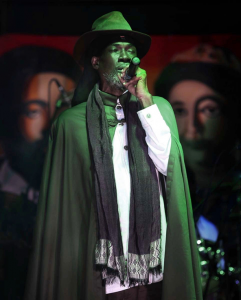 Posthumously released, following lead singer Vaugh Benjamin’s passing in 2019, this is the group’s 8th album to be produced by the label.

“I took a number of Instrumental dub plates that I had been creating with HIM in mind and met with Vaughn Benjamin in Oakland California, amid an Akae Beka tour, in May of 2019. We spent 3 days writing and recording the vocals: and added some instruments of bandmates, and created music in a Synergy,” he highlighted. The result is a heavy hitting 10 track album, with titles such as “African Liberation Talk”, “Spirit Of Love” and “Responsible For It.”

“This album is very much Roots Reggae. There are many tempos and vibes within that framework but Fifth Son Records brings ROOTS,” the producer highlighted.

With this new album being quite significant, it was important for it to be just right.

“The album was built from musical ideas and inspirations that come into my heart and soul, translated into musical form and from the powerful prayers and knowledge that Vaughn Benjamin brought into organization from his Meditations, study, biblical overstanding and his willingness to share the word, sound and power channeled from the Most High,” he expressed.

With the positive response to the title tracks release, expectations are high as the work put into crafting this album will surely pay off.

“I am humbled and proud to have worked so closely with Vaughn Benjamin. The lessons taught and learned, the ongoing study that was instilled, and the musical Synergy shared will never be unlearned nor forgotten. The connections and music made is at the top of my lifetime list of importance,” the producer stated.

“Righteous Synergy” is available for purchase and streaming on major digital platforms online.