Finalists Leave for France to Take Part in Film Festival 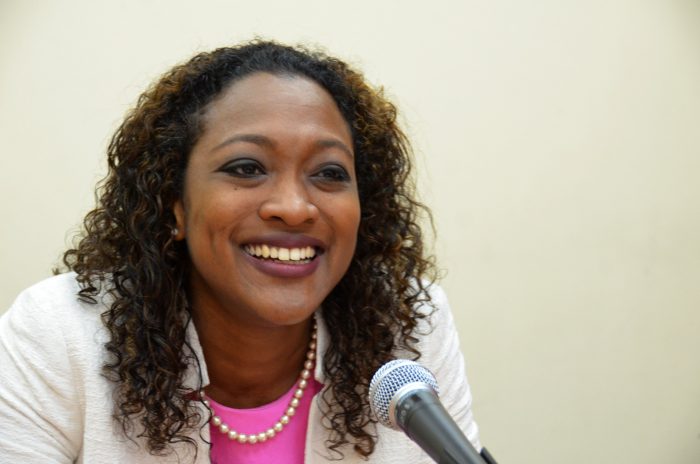 It will be the first time that a delegation from Jamaica will participate in the festival.

The finalists are the 2017 cohort of Jamaica’s top film talent, including Nile Saulter; Kyle Chin; Gay Magnus and Danielle Russell.

Speaking with JIS News, Miss Robinson said the delegation will use the festival to seek development prospects for Jamaican films, advertise Jamaica as a film-producing destination and serve as an avenue to make valuable connections in the international film industry.

“We decided to attend the festival knowing it is one of the most important markets for producers of short film, with some 3,000 industry delegates attending each year. We know it is going to be a major opportunity for our film makers to start develop a global presence and awareness,” Miss Robinson said.

Highlighting the week’s proceedings, the Film Commissioner noted that the group will participate in an industry conference with seminars focusing on co-producing with European partners; financing; and transforming films from shorts to features.

The delegation will meet with major industry partners, the festival selection committee; their Cuban counterparts as well as industry players attending from Latin America and Africa.

“Through this event, we can make our presence felt and heard as a Jamaican film industry, as for a long time we have functioned as a destination for filming. We have always invited and welcomed people to our shores to film here, but creating a space for our local film makers, and for indigenous content to have a voice and to be seen on the international space is going to be a crucial transition for our film industry,” Miss Robinson said.

She added that the festival presents the opportunity to “see beyond our shores and to understand how the global film industry operates; how they make their decisions, and what types of content and new talent they are looking for.”

The Film Commission will be spearheading several initiatives and participating in other film festivals throughout the year, as it continues its mandate of promoting the Jamaican film industry through the facilitation of activities that increase investment, export and employment in the sector.