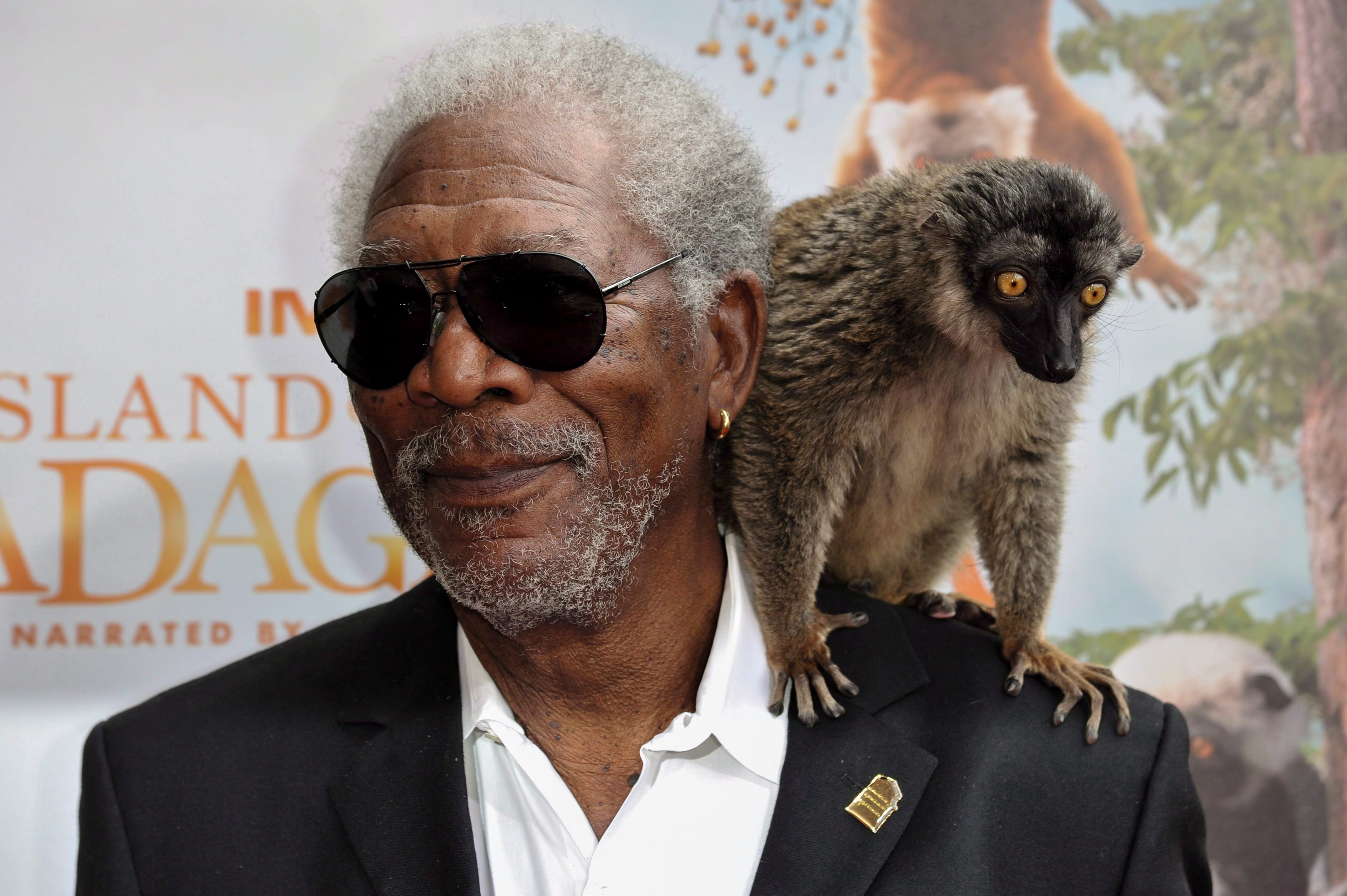 Even if you can’t make it to the Toronto International Film Festival this year, there are plenty of standouts from last year’s lineup available on Canadian streaming services.

Here are five 2014 highlights that had audiences buzzing and are now ready to watch at home:

“Black or White”: While critics were mixed on whether the film successfully addressed the complexity of racism in America, TIFF audiences reacted positively to Kevin Costner’s portrayal of a man left to raise his granddaughter after her mother dies. He unexpectedly winds up in a legal battle against the girl’s paternal grandmother, played by Octavia Spencer, who believes she should have custody. (Shomi)

“Leviathan”: Widely considered a front-runner for the best foreign language Oscar when it screened last year, the Russian drama ultimately didn’t take home the golden statue (although it did win a Golden Globe). In “Leviathan,” an average man fights a corrupt mayor who wants to level his house and destroy his business. (Netflix)

“Top Five”: Audiences roared with laughter at screenings of the Chris Rock comedy last year, which helped it become one of the buzziest titles at the festival. Rock plays a variation of his own persona: a comedian looking for a breakout role after a string of several embarrassing comedies. He winds up spending an afternoon with an accomplished journalist, and once he lets his guard down, the sparks begin to fly. A parade of cameos, from Tracy Morgan to Jerry Seinfeld, ensure there’s never a dull moment. (Netflix)

“Whiplash”: Enthusiastic standing ovations from TIFF audiences paved the way for “Whiplash” to take home three Oscars earlier this year. One of them went to actor J.K. Simmons, who plays a volatile instructor at a prestigious New York music conservatory who pushes a young drummer in his pursuit of greatness. (Netflix)

“Wild”: Reese Witherspoon earned her second Oscar nomination for portraying real-life hiker Cheryl Strayed, whose brave _ if not entirely crazy _ decision to trek from the Mojave Desert to Oregon led to a journey of self-discovery. The film, directed by Canadian Jean-Marc Vallee, made its premiere at another festival a week before TIFF, but the awards buzz for both Witherspoon and co-star Laura Dern truly picked up speed on the streets of Toronto. (Netflix)