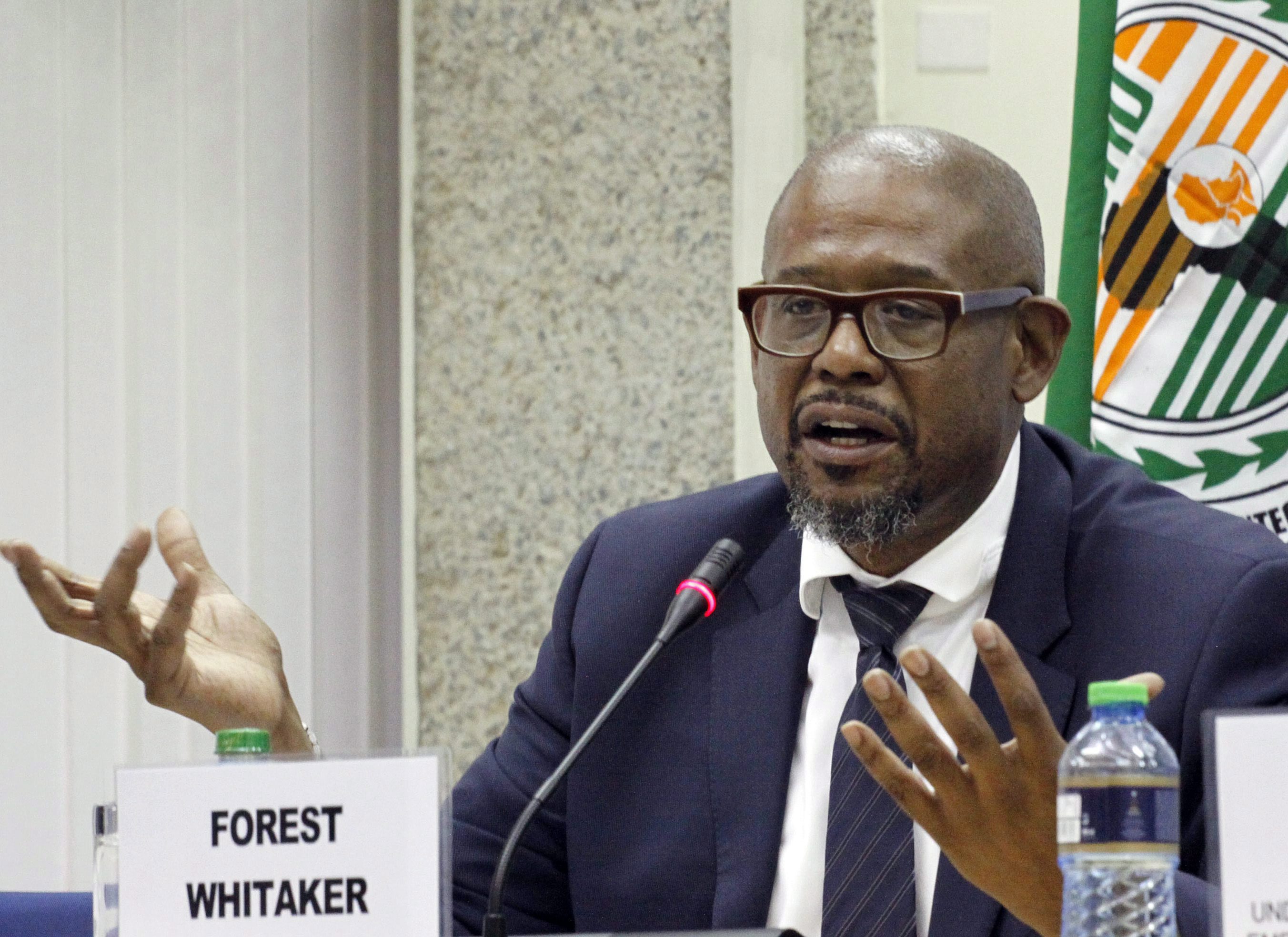 Others in the cast will include Anna Paquin, Jonathan Rhys Meyers and newcomer Malachi Kirby as the central figure Kunta Kinte, A&E said Wednesday.

The network had previously announced that Laurence Fishburne will play writer Alex Haley, whose novel about his African-American ancestry was the basis of the original miniseries.

The new project will draw on the late Haley’s book along with new research, A&E said. The 1977 ABC version was a ratings sensation.

Mario Van Peebles and Bruce Beresford were added as directors for the project, which is in production in New Orleans.

No air date has been announced for the “Roots” remake that will debut on the History, A&E and Lifetime channels.