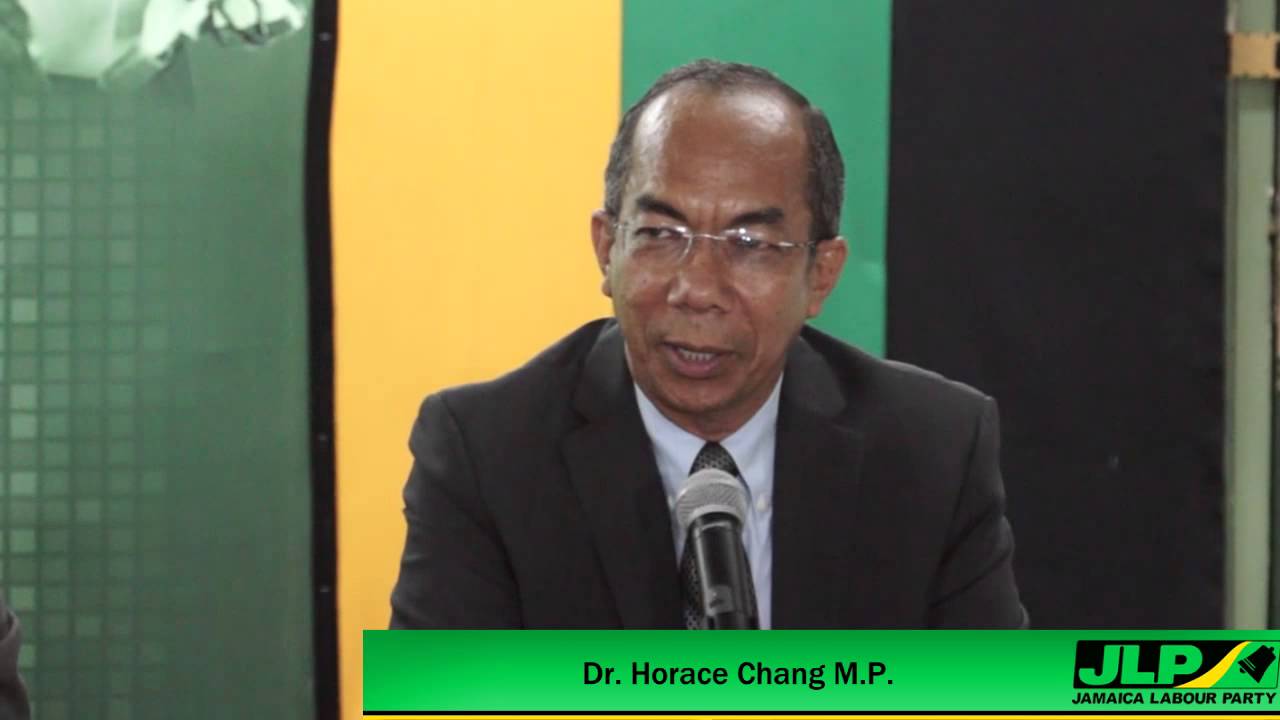 The Jamaica Labour Party has categorised as desperate and reckless a recent speech by the former Minister of Finance, where he pronounced that the IMF Staff Press Release meant that “the IMF Mission is not going to recommend to the Board of the Fund that Jamaica should pass the 13th IMF Test”.

In commenting on the pronouncement, General Secretary of the JLP Dr Horace Chang said, “Never before have we seen someone so desperate forsound bite that he would blatantly misrepresent the statement of the IMF for his own narrow political interests. The facts show, in an obvious way that the IMF review team gave Jamaica passing marks on their recent visit and are now recommending to the IMF Board in favour of Jamaica’s progress”.

He added, “The statement that Dr Philips misrepresented is identical in language to previous IMF Mission Press Statements when Dr Phillips was Minister of Finance. The only thing that has changed is that Dr Phillips is now in Opposition. His pronouncements are not in the best interest of Jamaica, as it appears that he is seeking to undermine Jamaica’s economic programme by callously misrepresenting the IMF and paragraph in the IMF simultaneously misleading the people. His statements are mendacious and reckless and should be rejected as that of a desperate politician seeking relevance”.

Dr Chang warned the Former Minister that, “the economic programme of the Jamaica Labour Party government cannot be undermined by any political opportunism, they are too well planned and too efficiently executed.”

The recent statement by Dr. Peter Phillips berating the government of PM Andrew Holiness’ ability to unsuccessfully pass the 13th PERIODIC test and thereby pave the way to access billions of dollars for Jamaica under the Extended Fund Facility (EFF), is unfortunate to say the least. The Bible reminds us to: Do unto others as we would have them do unto to us”

In a nutshell wish all well. We expect an Opposition to criticize but to be irresponsible about same is unfortunate. The Jamaican people spoke loud and clear February 25, 2016 .. it was a narrow win but a clear win. Not by seconds, minutes, nor photo finish, but by over 5000 votes.

Stop being a spoil sport … the IMF clearly stated to the press and the world that Jamaica is on track to draw down additional budgetary support.

Is Dr. Peter Phillips constipated with bad mindedness? We hope not. Let us say he has misunderstood what success is when it happens. Even with your high learning you have more to learn.