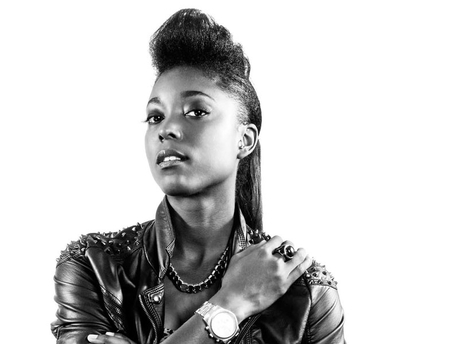 We all have exes right? Those people that we share a past intimate relationship with as we tow the delicate line between friend and foe.

Well, imagine a multimedia play that brings together seven exes from different cultural backgrounds and sexualities; a play that takes you on an emotional and sometimes drug-induced journey.

That journey is taken with a woman desperate to win back her ex, while discovering at a climactic Christmas dinner that all the guests are cosmically, as well as sexually connected. This is Exmas.

Debbie Deer, who has gone from beauty queen to playwright, has written and directed Exmas, described as an inspiring and racy play, loosely based on her experience living in Toronto.

Deer is a graduate of the prestigious radio and TV programme at Ryerson University, host of The Fusion Show on Spiritlive Radio Toronto and former VJ on Reggae Entertainment TV.

Exmas will run from November 9 to 24 in Toronto, Canada.

For the original report go to http://jamaica-gleaner.com/gleaner/20131028/ent/ent6.html