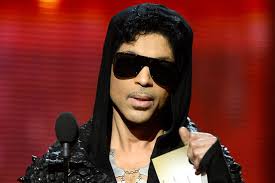 TORONTO _ Fresh from the “Saturday Night Live” stage, Prince was rumoured to be planning a secret show in Toronto on Tuesday.

Rumours spread that the Purple One would play Massey Hall due to this quickly deleted tweet from his band, 3rdEyeGirl: “4th day of November, we need a purple high: OTNOROT CALLING…”

Photos of lineups outside the venue were already circulating on social media by Tuesday morning.

Prince previously lived in the Toronto area, and 3rdEyeGirl guitarist Donna Grantis _ who shared an extended solo with the seven-time Grammy winner during the “SNL” performance _ is from nearby Mississauga.