Fully Bad Preps For Upcoming Album With “Give On Thanks” 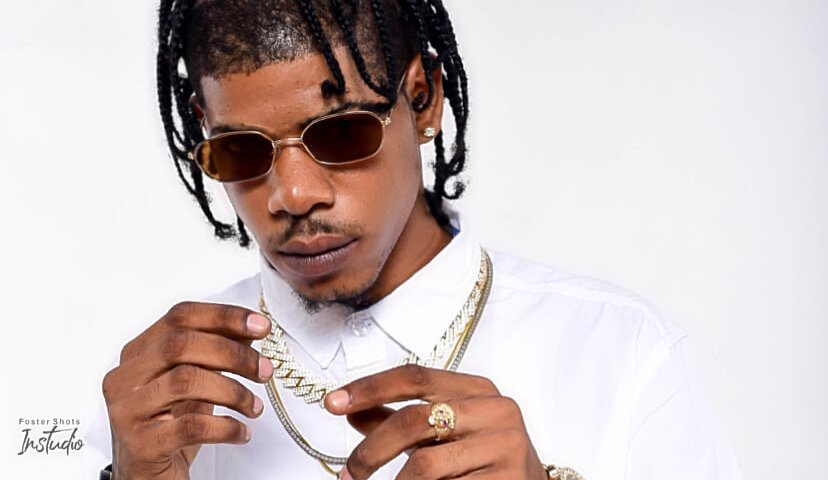 Dancehall Artist Fully Bad is ready to make more of an impact in 2022 with his music. In late 2021 he announced his sophomore album, “Gad A Earth”, and released the first single, “Composure”. While Fully Bad is known for his aggressive gangster music, he seeks to show more versatility with the new project. An example of this is the album’s 2nd single, “Give On Thanks”.

Produced by Motion Vybz Sound, Fully Bad shows us his more spiritual side on “Give On Thanks”. With lyrics about showing gratitude, asking for protection from negativity and evildoers, and making Jah a governing presence on every part of his life, Fully Bad looks to provide motivation, and encourage more people to tap into their spiritual side on “Give On Thanks”. Fully Bad believes fans will gravitate towards this single, and he looks forward to their support in every possible way. The track comes from the upcoming “Gad A Earth” album, and is a followup to Fully Bad’s debut, “Born Fi Dweet”. A music video for the single was also made, and will premiere alongside the single’s release.

Fully Bad fans can look forward to the release of “Give On Thanks” on Friday, January 28 on all digital music streaming platforms. “The “Gad A Earth” album is set to be released in 2022. To stay up to date with Fully Bad, follow him on Instagram at @FullyBadMusic.