Fundraising for Obama library picks up pace; foundation raised up to $6.2 million in 2014 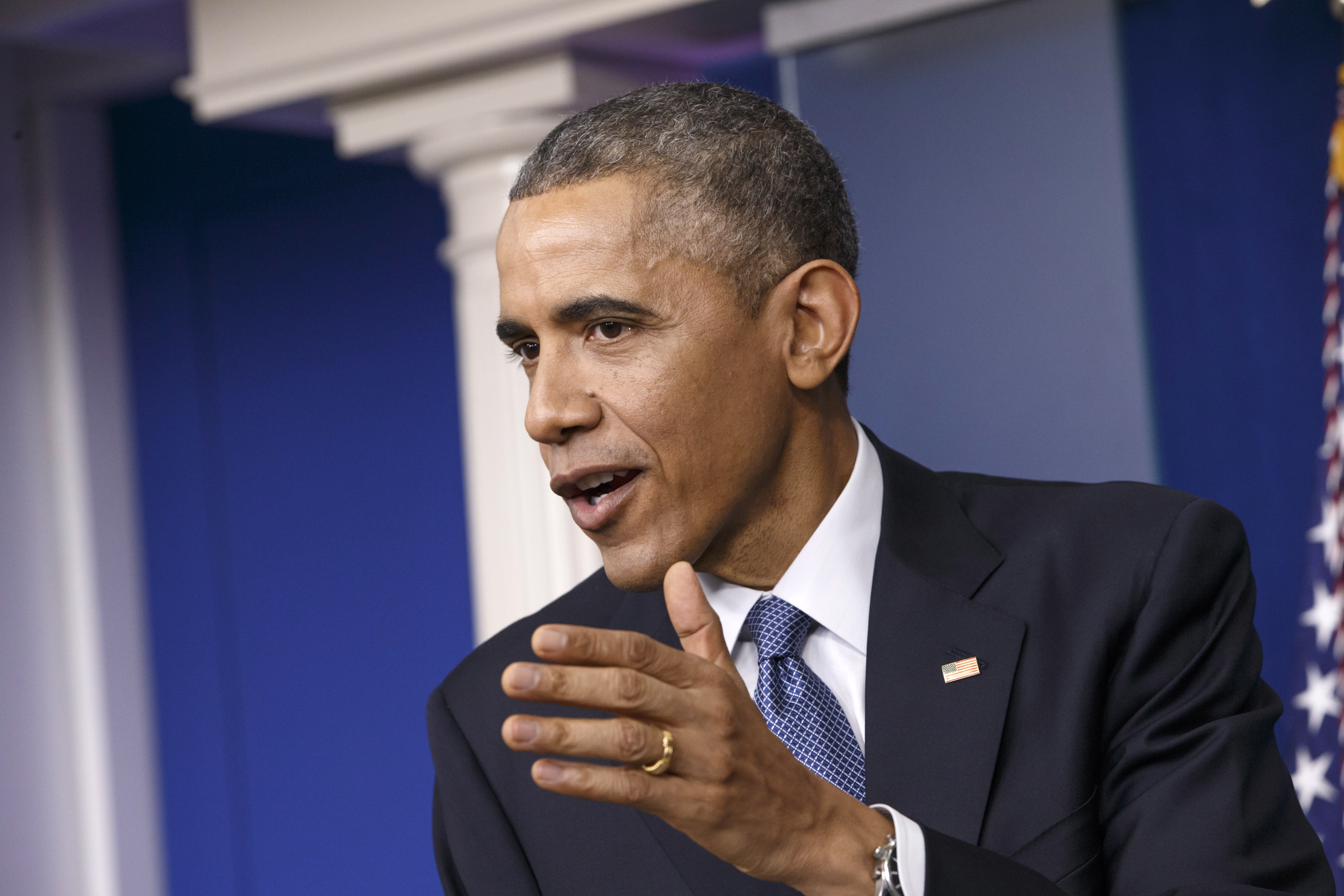 WASHINGTON _ The non-profit raising money for President Barack Obama’s future library has picked up the pace of its fundraising, with up to $4.4 million rolling in during the final months of 2014, records released Thursday show.

All told, the Barack Obama Foundation has raised at least $3 million and possibly as much as $6.2 million since its formation nearly a year ago. The largest checks have all come from donors in Chicago, which is working aggressively to shore up its bid to host the presidential library and museum.

Two universities in Chicago have been competing vigorously with schools in Honolulu and New York to build the project, and the president and first lady Michelle Obama are expected to announce their decision within the next few months. Building the library is expected to cost hundreds of millions of dollars, financed mostly by donations raised by Obama’s foundation.

Contributing most generously to the project have been longtime Obama supporters who gave or helped raise hefty sums to Obama’s presidential campaigns. Many were repeat donations from those who have given to the library project before.

Fred Eychaner, founder of Chicago-based Newsweb Corp., gave the foundation between $500,000 and $1 million in the last three months of 2014, records show. A major Democratic fundraiser, Eychaner gave almost $8 million in the last election cycle to liberal groups and has hosted fundraisers for Obama at his home.

The foundation’s only other donors to exceed $500,000 came from Cari and Michael Sacks, also of Chicago. Michael Sacks is a business executive with close ties to Obama’s former chief of staff, Chicago Mayor Rahm Emanuel. Obama appointed Cari Sacks to the Kennedy Center’s presidential advisory panel in 2010. The couple previous gave the foundation more than $250,000.

Two members of the Obama foundation’s board _ Kevin Poorman and board chairman Marty Nesbitt _ have also given sums of less than $100,000 to the non-profit.

Obama’s foundation is voluntarily disclosing large contributions in ranges of dollar amounts. While it’s already raising money to cover its own costs, the foundation has said most of the funds to build the library won’t be raised until after the Obamas leaves the White House. Obama and the first lady have pledged not to raise money for the foundation until after they leave office.