LIONEL RICHIE GETS BLASTED WITH “HELLO” 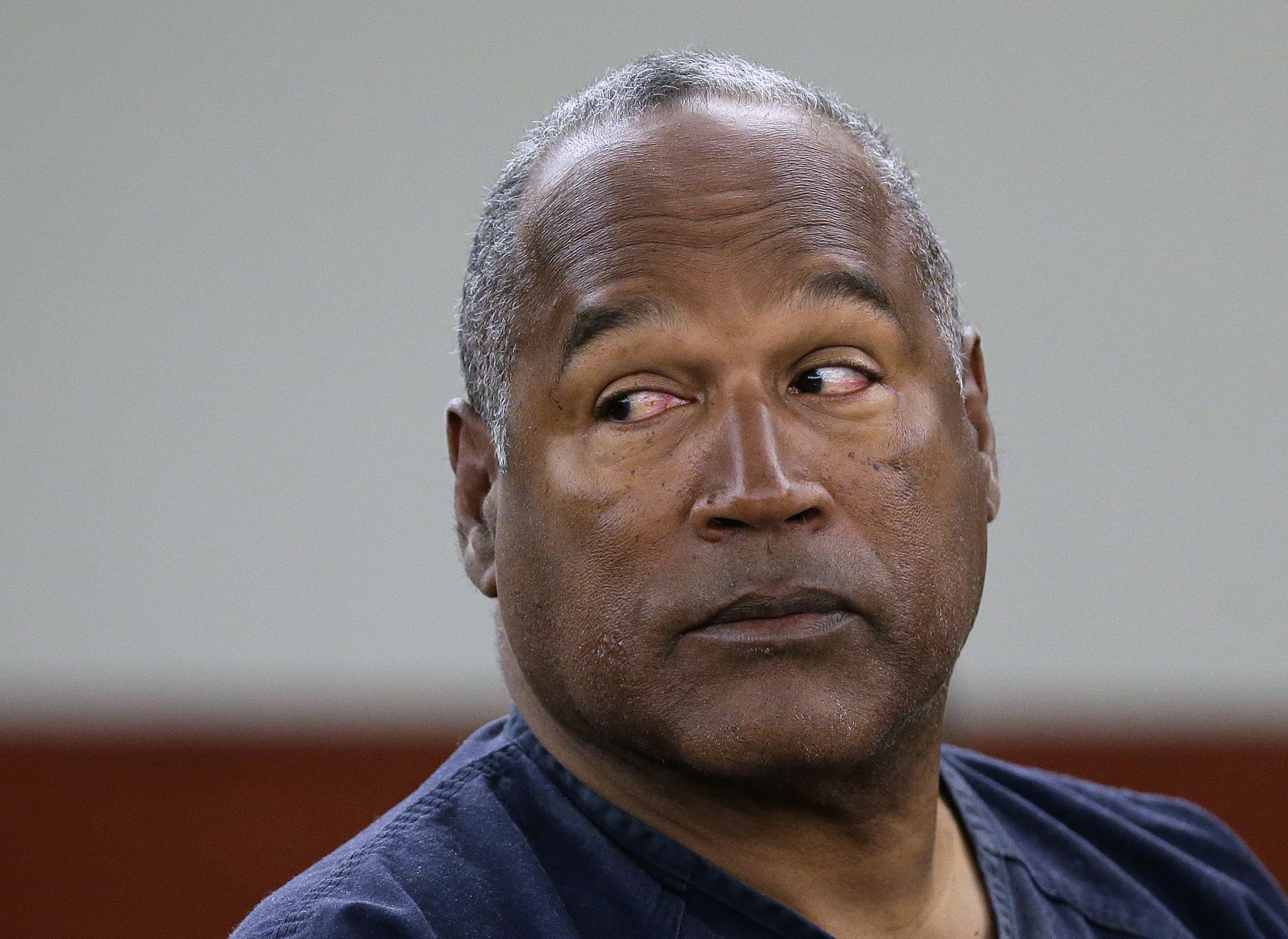 Each season of the miniseries, “American Crime Story,” will focus on a different crime that captured the public’s imagination, FX said Tuesday.

The 1994 killing of Simpson’s ex-wife, Nicole Brown Simpson, and Ronald Goldman, and Simpson’s arrest and trial led to a prolonged media frenzy. The NFL Hall of Famer and former TV and movie star was acquitted in the case but is in prison for a robbery.

FX did not announce the casting or air date for season one of “American Crime Story,” based on a book by lawyer and TV legal analyst Jeffrey Toobin. The fourth season of “American Horror Story” begins Wednesday.