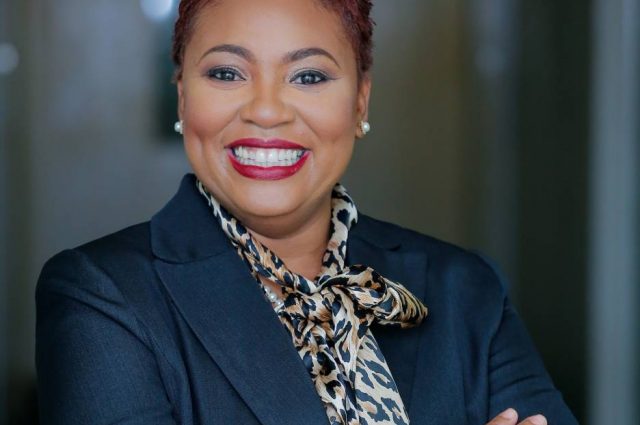 The Chief Executive Officer (CEO) of the American Chamber of Commerce (AMCHAM Jamaica), Mrs. Gail Abrahams, has been appointed the new Chairman of the Jamaica Information Service (JIS) Advisory Board.

A graduate of the Manchester Business School, Mrs. Abrahams has a Master of Business Administration (MBA) degree in Banking and Finance. She also has a Bachelor of Arts (BA) degree in English from the University of the West Indies (UWI).

Mrs. Abrahams also holds a Diploma in Public Relations and Certificates in Voice Training and Radio News and Current Affairs Production for Caribbean Broadcasters from the UWI and the United States Information Service, respectively.

Mrs. Abrahams began her career in media by working at TVJ, the Jamaica Hearld Newspaper and the former Jamaica Broadcasting Corporation (JBC).

She is also President of the Manchester Business School Alumni Association for the Caribbean and a Board Director of the JPS Foundation.