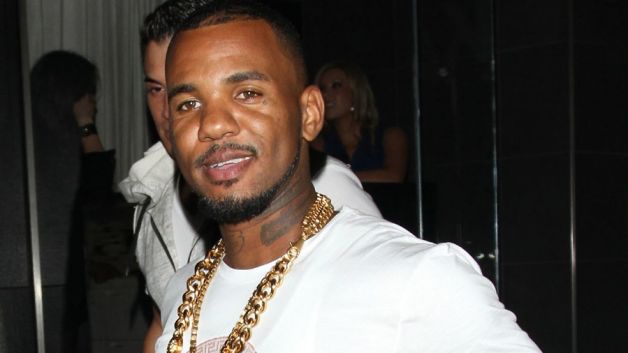 It wasn’t a full year ago that he launched his own label, Rolex Records, and now Game has joined a new team. The West Coast spitter signed to Cash Money Records, he confirmed Saturday (Oct. 12), first on social media and later at a show.

A second announcement was made later in the night during the “Celebration” rapper’s set on the How the West Was Won tour at the Verizon Wireless Amphitheater in Irvine, Calif. Snoop Doggheadlined the bill, which included both West Coast veterans and newcomers, like Ice Cube, Xzibit, Jay O Felony, Tha Dogg Pound and Kid Frost.

Surprise guest Tyga hit the stage to perform “Faded” and welcomed his new label mate with a chain. “I drove like four hours to let everybody know that Game is signing to Cash Money,” Tyga said, putting the jewelry around Game, who promised to bring the Cash Money team “more cream.”

Prior to the show, Game reportedly dropped $40,000 on two diamond CMR pieces for himself and Birdman.

Joining a new crew also meant slamming his old one. Aside from yelling “G-Unot!” during “Hate It or Love It” and “Westside Story,” the Compton MC dissed 50 Cent saying, “People be like ‘Are you still beefing with 50?’ Uh yeah, f— that n—a!”

A day later, the Fif Instagrammed the message, “If you can’t forgive and forget pick one.”

For the original report go to http://www.bet.com/news/music/2013/10/14/game-signs-to-cash-money-records.html