General Degree & Kingston to Bring the Ladies A Lil Closer 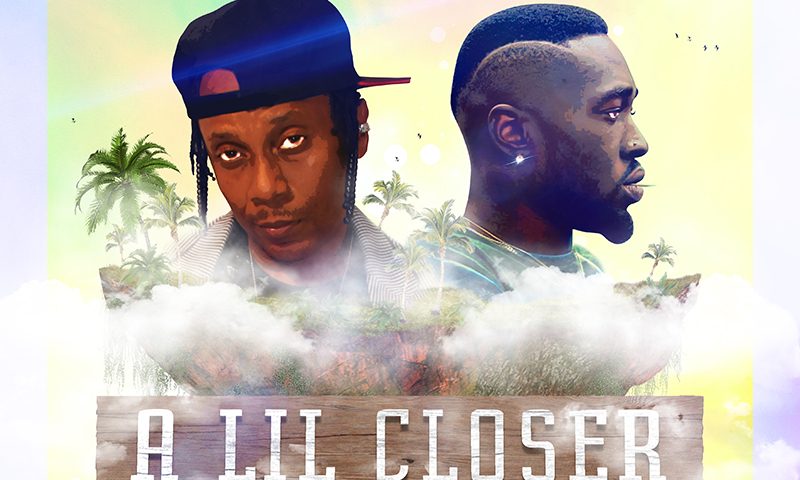 The relationship with R&B, Hip Hop and Dancehall gets “A Lil Closer” thanks to a hot new track out of the studios of Miami, Florida. Jamaican dancehall artiste General Degree adds his rude bwoy swag to a smooth track by Terror Squad / Yap Music Recording artiste Kingston.While most are familiar with General Degree, whose popularity rose from the 90s dancehall era, he proves that he can stay fresh on “A LIL CLOSER” which introduces new artiste Kingston. Born Kesner Haughton, ‘Kingston’ is an American recording singer, rapper, songwriter, and musician, with Jamaican roots.The song, entitled “A LIL CLOSER” was produced by Huubanga of Huubanga Production, and already has a music video to accompany it. The video, which was filmed at M3 Studios in Miami with the impressive RED Dragon camera, brings the best in digital cinema technology to the screen. Music Video credits include Damian Fyffe as Director, Dominic Fraser as Director of Photography and Cliff “CK” Wheelock as Producer.Definitely a song for the ladies, but the men won’t mind as it guarantees to bring them closer in the party, or wherever the party is. The “A LIL CLOSER” music video is now available on YouTube as well as General Degree’s VEVO Channel, while the single is available on iTunes.