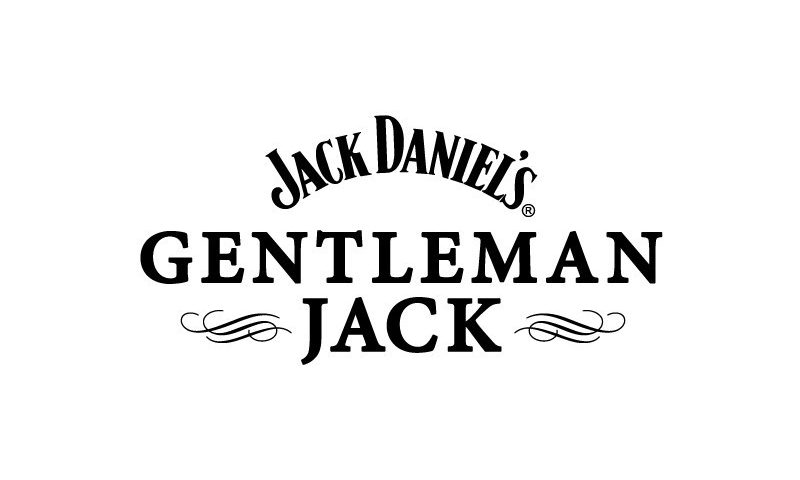 Short film contest now accepting entries for a chance to win $10,000 and VIP screening in Miami.

LYNCHBURG, Tenn., April 3, 2018 /PRNewswire/ — Gentleman Jack Double Mellowed Tennessee Whiskey and Codeblack Entertainment return to support the next wave of African-American filmmakers with Real to Reel. In collaboration with award-winning actor, producer and writer, Omari Hardwick, Gentleman Jack Real to Reel will provide one participating film creative the opportunity to screen their short film for an exclusive audience in Miami and win $10,000 to help further their dreams.

“I am honored to continue this partnership with Gentleman Jack Real to Reel,” says Omari Hardwick. “This initiative is close to my heart as a writer and producer. Real to Reel helps to elevate the progress of Black creativity and stories we see on screen, which fuels true diversity in film and entertainment.”

Soul Fire, a short by Atlanta-based filmmaker, Janlatae Mullins, was selected as the 2017 Real to Reel winning film. The film is a timeless story of love, loss and remembrance. In addition to winning the grand prize, Mullins and her film will be highlighted as part of the 2018 Real to Reel program.

“I am very grateful for the opportunity that Real to Reel has provided to me and many other filmmakers,” says Janlatae Mullins. “It’s important for us to continue to drive the conversation of diversity in film forward; and I’m excited to continue the effort with Gentleman Jack.”

Real to Reel also consists of the Undaunted Striver video series featuring Hardwick and Mullins, and a six-city film screening tour. The events will showcase the works of emerging filmmakers and feature a panel discussion with film experts as well as Omari Hardwick in select cities. The 2018 Gentleman Jack Real to Reel film screening tour will visit:

“Gentleman Jack is excited to partner with Codeblack Entertainment and Omari Hardwick for the second year of Real to Reel,” says Tracey Johnson, Multicultural Marketing Manager, Jack Daniel’s. “We recognize that ethnically diverse talent is under-represented in the film industry, and we are proud to help bridge the gap as entertainment continues to make strides.”

The Gentleman Jack Real to Reel contest is open to individuals who have created, directed and/or written a film in which they own the rights. Entrants must be 21 years old or older at the time of submission. Entries close on May 8, 2018 at 11:59 p.m. ET. Submissions will be judged by a panel of industry experts, based on the following criteria: screenwriting, production quality and entertainment value. This year, fans will also have an opportunity to weigh in on the final winner through an online voting process, May 11 through May 21, 2018. For more information on Real to Reel, contest submissions, official rules and local screening events, please visit GentlemanJackFilm.com.

About Omari Hardwick
Omari Hardwick stars as James ‘Ghost’ St. Patrick on the hit Starz Original Series “Power,” (2018 NAACP Image Award Winner and 2017 & 2016 NAACP Image Award nomination) from CBS TV Studios and executive producers Curtis ’50 Cent’ Jackson, Mark Canton, Randall Emmett and Courtney A. Kemp. The 5th season of “Power” will return to Starz on July 1st, 2018 and has been picked up for a 6th season.

This year, Hardwick will begin production on Paramount Player’s “The List,” alongside Tiffany Haddish and Tika Sumpter. The film, which will be directed and produced by Tyler Perry, is set to be released on November 2nd, 2018.

In 2017, Hardwick appeared in Ric Roman Waugh’s “Shot Caller” alongside Lake Bell and Nikolaj Coster-Waldau. The film, which premiered at the Los Angeles Film Festival, tells the story of a gangster who was forced to orchestrate a major crime. The film was released in theaters on August 18th, 2017. Hardwick also completed production on “Will Gardner” alongside Max Martini, Lily Rabe and Gary Sinise.

Hardwick made his TV series debut in Showtime’s “Sucker Free City” for director Spike Lee. Other television credits include “Saved and Dark Blue” for TNT, and BET’s “Being Mary Jane,” for which he earned two NAACP Image Award nominations.

His additional film credits include Lionsgate’s For Colored Girls, Sony Pictures’ Sparkle, indies Middle of Nowhere and I Will Follow, both for director Ava DuVernay, 20th Century Fox’s The A-Team, Lionsgate’s Kick-Ass for director Matthew Vaughn, Touchstone’s Miracle at St. Anna, reuniting him with director Spike Lee, Touchstone’s The Guardian – opposite Kevin Costner and Ashton Kutcher – and Columbia’s Gridiron Gang.

In addition, Hardwick is an accomplished poet and spoken word artist. He has written over 4,000 poems, including “Little Black Boy Wonder,” performed and produced by Hardwick with Marlon Wayans, David Oyelowo, Eriq LaSalle, Jay Ellis, Sugar Shane Mosely, Bill Duke and others.