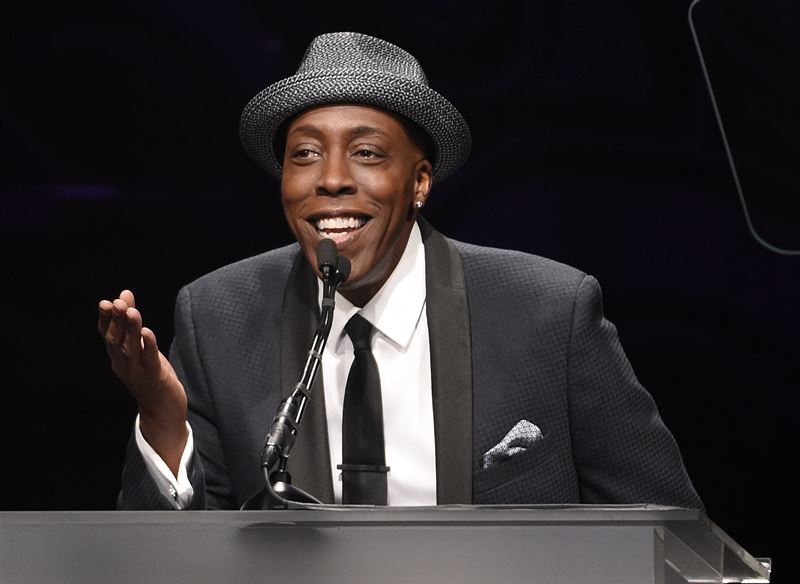 With more than a dozen musicians on stage, Clinton and his band capped off the evening with more than 45 minutes of music _ a rollicking set of hits including “Atomic Dog,” ”Flash Light“ and ”Give Up the Funk.“ Clinton traded his rainbow ‘do and colorful garb for a natty black fedora and a white dinner jacket for the occasion. At times, the 74-year-old sat back and let his talented ensemble lead the groove.

Hill, whose Prince-produced debut album was released earlier this year, was accompanied by her parents for her performance _ literally. The 31-year-old singer’s mom and dad played in her band Wednesday: Dad on bass, mom on keys. Prince is on Ebony’s Power 100 list this year, but he didn’t attend the ceremony.

Actors Zendaya and Jesse Williams, both also on the list, appeared onstage during the gala. Zendaya, 19, said she planned to harness the power of social media to wield influence in the world. Williams, 34, said art can be “a tool for social uplift and black power.”

Editor-in-Chief Kierna Mayo said the Power 100 list is part of the magazine’s mission toward progress and presenting thoughtful perspectives on black life.

“We mean to be progressive and provocative,” she said.

The complete Power 100 list is available online and in the magazine’s December-January issue.