Get Into It With Tami Roman to Premiere On FOX SOUL 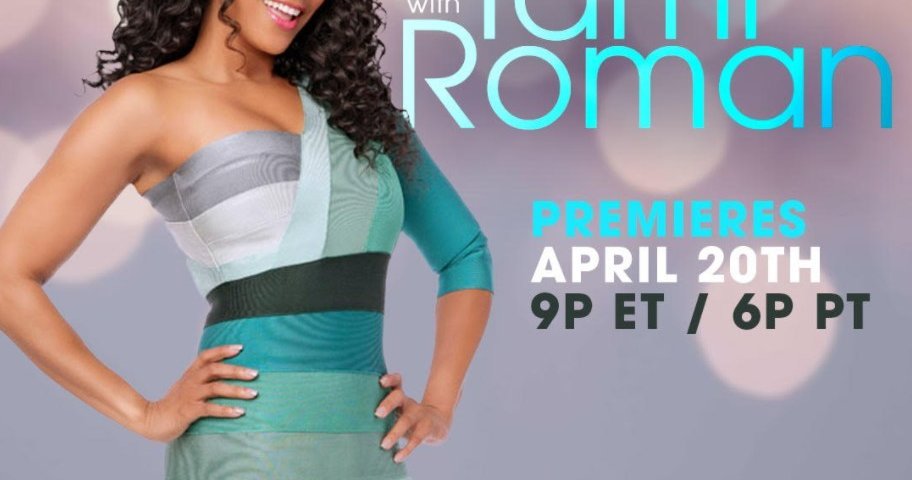 Get Into It With Tami Roman to Premiere On FOX SOUL

The lifestyle show is geared toward today’s black women and features Tami’s unique twist on trending topics, raw, transparent, and funny conversations with celebrity guests.  Her highly popular Bonnet Chronicle POWER MINUTE and “Ask Tami” allows her to connect with her viewers and provide them with advice on relationships, sex, parenting and more. You can expect an unfiltered and entertaining show with some good tea! Tami’s unapologetic candor is not always popular, but it’s always real!

“I am excited to be the newest addition to the FOX SOUL family,” said Tami Roman. “They are doing amazing things for the culture and being able to add my spoke to their already successful wheel of programming is such a blessing. I hope that people enjoy what I have to offer.”

“Tami and I have been trying to find the right thing to do together for a while now, and as FOX SOUL continues to position itself as the premiere destination for black culture content, it is an honor for us to partner on Get Into It as she starts her journey into the talk show space”, said James DuBose, Head of Programming, FOX SOUL.

Tami isn’t afraid to let viewers know what she is thinking and for the show’s first season, she will have an incredible line-up of guests to discuss topics such as:

Hailing from White Plains, NY, Tami first rose to fame when she was cast on MTV’s ground-breaking series, The Real World. Tami is the creator of “The Bonnet Chronicles,” an Instagram account that features hilarious tell-it-like-it-is rants by Tami’s alter ego, Petty Betty. In 2018, “The Bonnet Chronicles” turned into a bi-weekly scripted series, available exclusively on Tidal. Tami is set to appear in Reese Witherspoon’s Truth Be Told, opposite Octavia Spencer for Apple TV; Carl Weber’s The Family Business for BET; and Lee Daniels’ The Ms. Pat Show for BET+.  Her involvement in BounceTV’s hit series Saints and Sinners had the most views in the history of the network. Tami recently appeared on the Emmy Award-winning show, RuPaul’s Drag Race, where she raised money for St. Jude’s Children’s Hospital. Tami has launched and conceptualized high-grossing brands including TR Hair and TR Love Cosmetics, sold in Walgreens.

You can stream Get Into It with Tami Roman every Tuesday, Wednesday and Thursday at 9 pm ET/6 pm PT on YouTube, Samsung TV Plus, Roku, Tubi, FOX SOUL app and website, and more.

About FOX SOULFOX SOUL is unapologetically BLACK— celebrating black history and culture 365 days a year. FOX SOUL is a new live and interactive OTT streaming service dedicated to the African American viewer. The programs aim to celebrate black culture and deal with real topics that impact the everyday lives of the black community through frank and insightful dialogue with local and national influencers. FOX SOUL provides a platform and programming that speaks directly to the community where they can be seen and heard.