Get Your 1st Dose of Rising Star, Churchboyclipz at his Exclusive, All-Black Listening Party 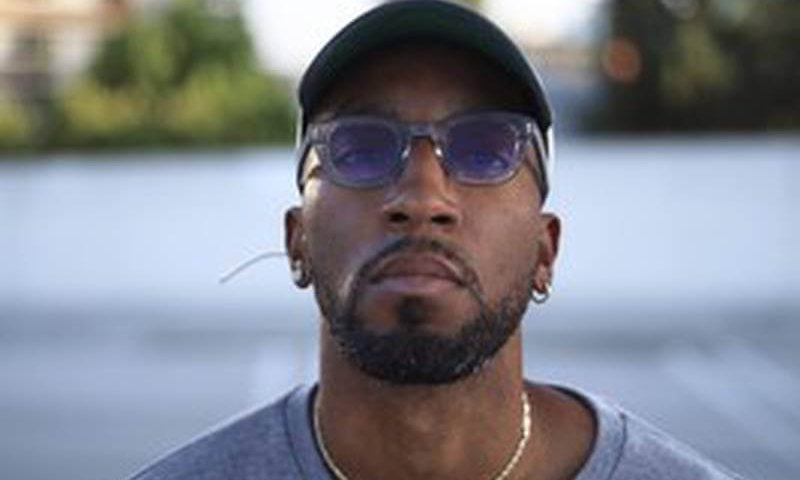 LOS ANGELES, Oct. 25, 2021 /PRNewswire/ — Los Angeles has birthed some of the greatest music artists of all time, which is why it isn’t a shock that the rising artist, Churchboyclipz calls Los Angeles home.

Churchboyclipz, aka Phillip Weathersby, will be holding an exclusive, listening party in the hills of Los Angeles for his highly anticipated, new album, “Just A Minute.”

Churchboyclipz will be discussing his journey to music at the event and will also be performing some of his tracks live.

Having been raised by his mother, after losing his father at a young age to gun violence, church allowed Churchboyclipz to spend a lot of time getting to know the Lord and understanding his calling to be a leader and a rebel for Christ.

Not only does he rap with the intention of shedding light on the more important issues of life, but he also has a heart for the younger generation. He desires to elevate their understanding by giving their ears a break from music about sex, drugs, and money. He in turn offers fresh beats and creative bars that inspire, uplift, and challenge listeners to rethink the ways of this world.

Churchboyclipz’s many talents, namely music, sports, and fashion allow him to express himself and ignite inspiration for those around him.

Always thinking of ways to help his community and change the world, Churchboyclipz is currently in the development stages of his nonprofit, “Phillzkickz4kidz,” which will give shoes away to children and youth in need. He is also working on his clothing line “ChXrchWxrld,” which incorporates scripture into clothing in a creative, new way.

Come catch Churchboyclipz before he sets off to tour Brazil. Stay up to date with him by following him on all social media platforms @Churchboyclipz. Visit his website at www.Churchboyclipz.com.