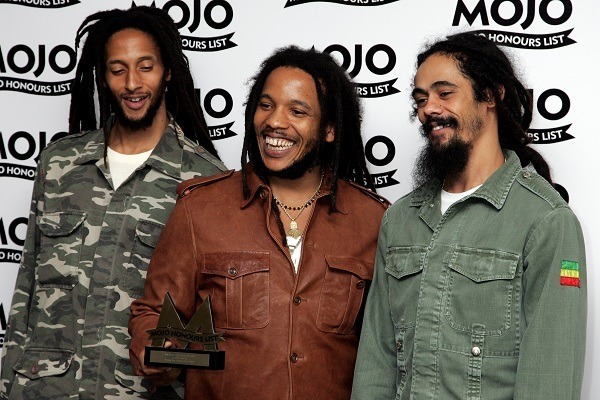 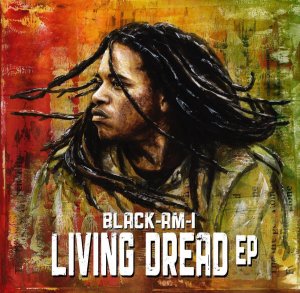 Kingston, Jamaica, September 4, 2020. Since being signed to GRAMMY winning Damian “Jr Gong” Marley’s acclaimed Ghetto Youths International label, recording artist BLACK AM I has carefully honed his craft to carry on the label’s historical legacy while speaking the voice and concerns of a new generation.
BLACK AM I strong sense of purpose and responsibility to preserve reggae music stems from his origins and birthplace; The village of Nine Mile. “Growing up in Nine Mile reggae was a part of me; my father named me Nesta, out of respect for Nine Mile’s most famous son, Robert Nesta Marley. My journey was therefore predestined, it carries the seeds of my destiny that I take very seriously“.
Under the tutelage, apprenticeship and nurturing of the renowned Marley umbrella, BLACK AM I found his voice with songs such as the self-titled “BLACK AM I” where the rising artist balances socially-conscious messages and passionate pleas relevant today as in yesteryear. BLACK AM I finds a balance with his artistic flair and melodious style to also praise and celebrate the simple joys of everyday life displayed in such tracks as “In The Ghetto”. This antithesis conveys the making of a star. “I do music from my heart. I express myself in a way that I feel like the world want to express themselves. Because,” he says, with a line from the book of Marley, “there are so much things to say right now.”
As BLACK AM I builds a rich discography with substantial singles that are sure to stand the test-of-time, his label have announced the upcoming release of BLACK AM I “Living Dread” EP.  Executive produced by Damian “Jr.Gong” Marley, the seven tracks compilation is a must have for reggae music lovers as it offers an insight into the journey of a luminary in the making. “Living Dread” EP will be available September 13th, 2019 released by Ghetto Youths International.
PRE ORDER TODAY
TRACK LIST
LIVING DREAD
1. Living Dread
2. Wants & Needs
3. Samson Strength
4. In The Ghetto
5. Fire Burning
6. Vessel
7. Money Making Mode
Ghetto Youths International (GYI) is an independent record label founded by Bob Marley’s son’s Stephen, Damian and Julian Marley in the late 1990’s. The label has been growing substantially over the last decade expanding the reggae roster to include artists such as Wayne Marshall, Black-Am-I, Christopher Ellis, Kabaka Pyramid, Sherieta and legendary reggae ambassadors Third World. In addition, the label proudly represents third generation of the Marley family including Jo Mersa Marley, Yohan Marley and Hymn Marley.
With an inborn feel and love for Reggae, Ghetto Youths International founders embrace each artist on their roster with a different eye and ear, creating a resonating sound for each artist project.
Ghetto Youths International also produces an annual compilation series recently released music called Set Up Shop Volumes 1-3.