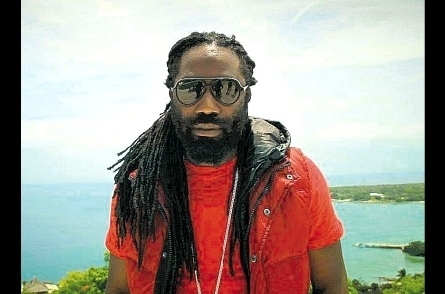 IT has been eight months since the release of Sweet Killer, singer Ginjah’s song on the popular Honey Pot beat. He says the song has given him a career boost.

The song continues to be a favourite of fans and I am humbled and grateful for that,” said Ginjah.

Sweet Killer is the 35-year-old’s first major hit since Never Lost My Way six years ago. A follow-up song, Brenda, was recently released.

Ginjah is also working on his second album, Urge to Love, which he says consists of mainly ballads.

“This album is all about love and me expressing some of my personal feelings towards the ladies,” he said.

Ginjah was once part of Beres Hammond’s Harmony House camp. He entered the music business in 2000 and began touring with Hammond the following year.

Since leaving Harmony House, he has recorded a number of songs including Rise Above, Manners and War in the City.

For the original report go to http://www.jamaicaobserver.com/entertainment/Ginjah-adds-flavour-to-Honey-Pot_15376119