What Is Bunting’s Position On Crime …? 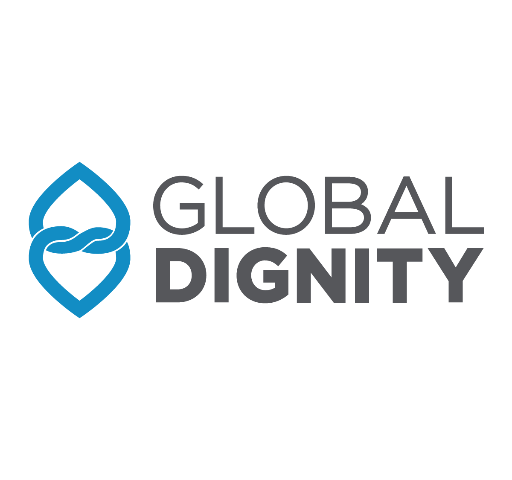 NEW YORK, April 6, 2018 /PRNewswire/ — Global Dignity, an international non-profit dedicated to promoting dignity-based values amongst young people in schools, youth and community-based groups, refugee camps and beyond, launched a social media campaign in partnership with The King Center today. The Global Dignity campaign commemorates the 50th anniversary of the assassination of Dr. Martin Luther King, Jr., and encourages acts of kindness to honor his enduring legacy. The campaign is part of The King Center’s #MLK50Forward initiative.

Global Dignity’s social media campaign promotes the values of tolerance, understanding, compassion, and love—values espoused by Dr. King and central to Global Dignity’s mission. With these values at their core, individuals can go on to create communities and societies that honor and practice peace, equality, tolerance and justice.

John Hope Bryant, a Co-Founder and Board Member of Global Dignity, and the CEO and Founder of Operation HOPE, said:

“Dr. King was assassinated 50 years ago on April 4, 1968 in Memphis, where he was organizing to support the dignity of sanitation workers and deliver his “I’ve Been to the Mountaintop” speech just the day before. Around the world, and here in the United States, there is a renewed movement for compassion, understanding and love—the values that Dr. King lived and died for.”

her grandfather’s words in her speech during the March for Our Lives: “I have a dream that enough is enough.” It reminded me that Dr. King’s legacy is as strong as ever, and also that there remains much work to do. These young people are showing us all that, together, we can build societies that value peace, not violence, tolerance and understanding over hatred, extremism and inequality.”

The campaign has participation from across Global Dignity’s global network including the USA, Canada, Pakistan, Uganda, Poland, Bangladesh, and more than 60 countries where Global Dignity is active. The campaign will run through April 9, 2018.

Global Dignity’s mission is to unite everyone with the belief that we all deserve to live a life of dignity.

At the 2006 World Economic Forum, three Young Global Leaders sought to understand the cause of our increasingly polarized world. Their conclusion: a fundamental lack of dignity and recognition of our shared humanity.

Determined to unite more people in the belief that everyone deserves to live a life of dignity, these young leaders—Crown Prince Haakon of Norway; John Hope Bryant, CEO and Founder of Operation HOPE; and Pekka Himanen, author, professor and advisor to the former Finnish President—launched Global Dignity with a workshop in one small classroom in Switzerland.

With the establishment in 2017 of its first-ever Home Office, based in New York City, Global Dignity is increasing  its reach and deepening its engagement with the next generation of dignity-centered leaders around the world.