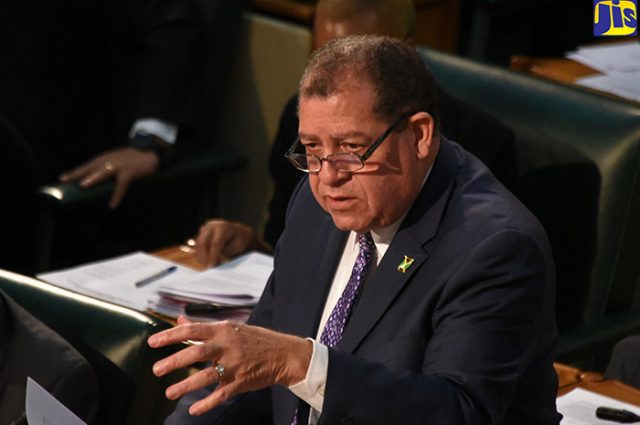 The Government has programmed $87.3 billion for implementation of new or ongoing public-sector investment projects within Central Government and public bodies during the 2018/19 financial year.

Another $336.8 billion is projected to be spent on similar engagements over the next four fiscal years, ending 2022/23.

This is according to the Government’s 2018/19 Fiscal Policy Paper (FPP), which was tabled in the House of Representatives last month by Finance and the Public Service Minister, Hon. Audley Shaw.

The funds are expected to be derived from the Consolidated Fund, loans/debt, grants, and equity, according to the FPP.

Meanwhile, the $87.3 billion earmarked for 2018/19 will facilitate the implementation of 173 new or ongoing projects.

The document indicates that Central Government will either commence or continue the implementation of 104 projects from an allocation of $59.8 billion.

This includes contingency provisions of $500 million for natural disasters and $794.5 million for new investment projects that were not finalised for inclusion in the 2018/19 Estimates of Expenditure, but are expected to be approved by Cabinet during the year.

Further disaggregation of the allocation shows that $29.9 billion, covering 50 per cent of the projects, will be funded from the Consolidated Fund; 38.2 per cent will be financed through external loans; and the remaining 11.8 per cent from external grants.

A total 78 projects are programmed for implementation or continuation by public bodies this year from an allocation of $27.4 billion.

Approximately $16.1 billion, covering 58.8 per cent of the projects’ funding, will be provided from internal revenue, and the balance of $11.3 billion, or 41.2 per cent, from loans.