Students From 30 High Schools To Compete In Robotics Contest 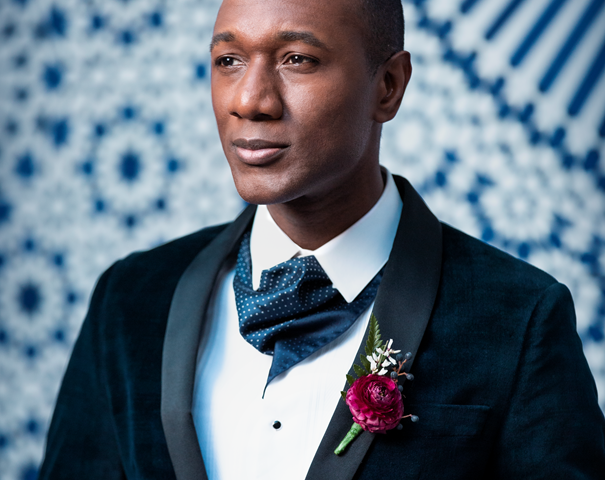 Toronto, ON (February 14, 2020) – Just in time for Valentine’s Day, Aloe Blacc – who’s topped charts around the world with his chameleonic blend of soul, folk, R&B and pop – releases romantic ballad “I Do”. The GRAMMY-nominated singer-songwriter flexes his sensual, warm-hued vocals in a touching ballad dedicated to his wife, fellow artivist Australian musician Maya Jupiter. In the vein of classic piano-driven love songs, Blacc has written a beautiful testament to his relationship and a rare peek into the private musician’s personal life.

“Luck brought us together despite living halfway across the world with a vast ocean between us,” says international hit-maker Blacc, who’s known for his anthems like “Wake Me Up”, “The Man”, or “I Need A Dollar”, about the romantic ballad. “I Do” is the perfect representation of the profound love we share. I wanted to create a song for Maya that was personal and universal.”

The heart-wrenchingly honest track’s accompanying video sees Blacc and Jupiter in classic wedding attire dancing together. Shot in the breathtaking Hummingbird Temple in Los Angeles, the video features the couple proclaiming their love for each other amidst a sea of blue Moroccan tiles. “I Do” is the lead single off Aloe Blacc’s forthcoming album, his first since his critically-acclaimed major label debut Lift Your Spirit.

With “Wake Me Up”, the global chart-topping mega hit Aloe Blacc sang and co-wrote with the late Swedish DJ Avicii, the GRAMMY-nominated singer-songwriter proved he has an irresistible power to capture the complexities of human emotion. His last album Lift Your Spirit, featuring the international hit single “The Man”, a song that topped the charts with sales of more than three (3) million, received a GRAMMY nomination for Best R&B Album at the 57th Grammy Awards. In 2019, Avicii’s family honored their son’s wish to have Aloe Blacc’s vocals featured on the first track from Avicii’s posthumous album, TIM. The song “SOS” topped global dance charts and went to number one on US Dance Charts. Aloe Blacc also served as a judge on NBC’s Songland reality TV show, collaborating with the episode’s winning songwriter Kyle Williams on “Getting Started” which appeared on the blockbuster movie Fast & Furious presents: Hobbs & Shaw. Blacc has also made notable guest appearances on a number of hit TV shows including Black-ish, EPIX’s Godfather of Harlem, and he played the role of Nafloyd Scott on the James Brown biopic Get On Up.