Jamaicans Should Support and Promote Positive Messages in Music 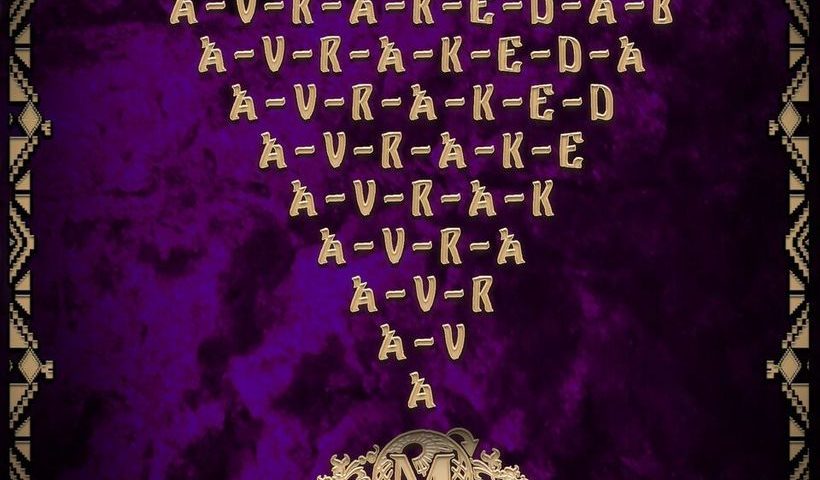 Following the success of the acclaimed GRAMMY Award-winning Strictly Roots, Morgan Heritage have announced the name of their new album today through a mini-documentary style video on the Huffington Post. The album name, Avrakedabra, and its mystical artwork had been kept a secret leading up to the “Journey Into” video. Avrakedabra will drop on May 19th, 2017 with pre-orders going live on March 17th.

The video touches the surface on the theme of the release as well as how it was made. Avrakedabra will feature the band’s latest two singles “Selah” and “Reggae Night” as well as many new tracks. Songs on Avrakedabra date back from the Strictly Roots era to the present, providing fans with a taste of the classic coveted Morgan Heritage sound mixed alongside songs with a more modern appeal. The recording process saw the band adapting to the convenience of technology, writing songs in studios and hotel rooms from all around the world and bringing them together into one collective aural experience.

The album, which is their best work to date, will play host to some heavyweight featured appearances. With Kabaka Pyramid and Dre Island leading the front for the younger generation, Stephen and Ziggy Marley also lend their talents to the collaborative mix. GRAMMY, Emmy, and Dove Award-winning producer Shannon Sanders guides the group’s vision behind the mixing console.

While the video gives us all something to look forward to, fans are bound to have many more questions regarding the release. Be sure to be on the lookout for part two of the “Journey into Avrakedabra,” dropping soon with an even closer look into the upcoming album. Look out for Morgan Heritage near you while they globetrot on tour. 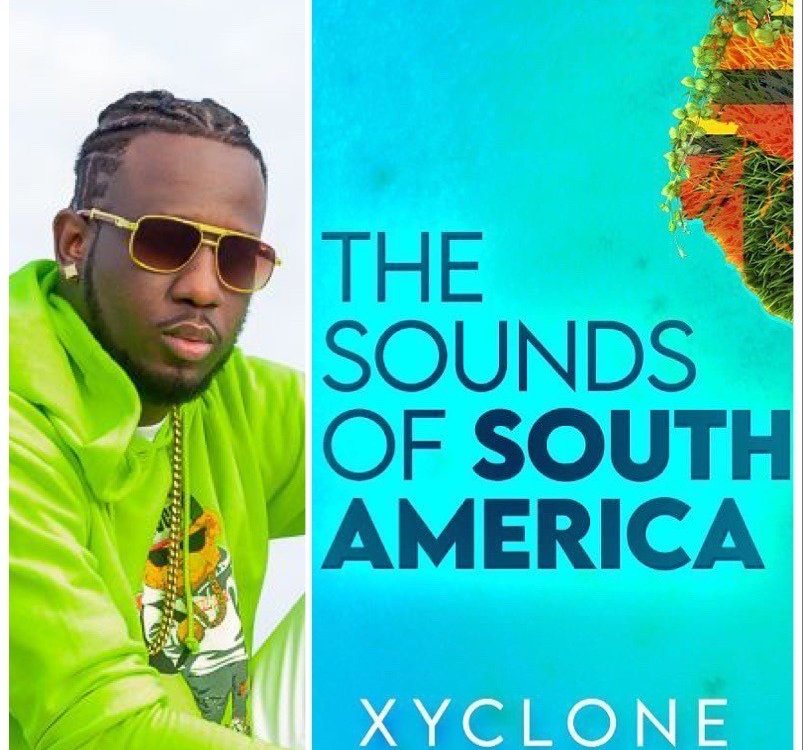