Since TV’s infancy, blacks have travelled a bumpy road toward fair representation on TV 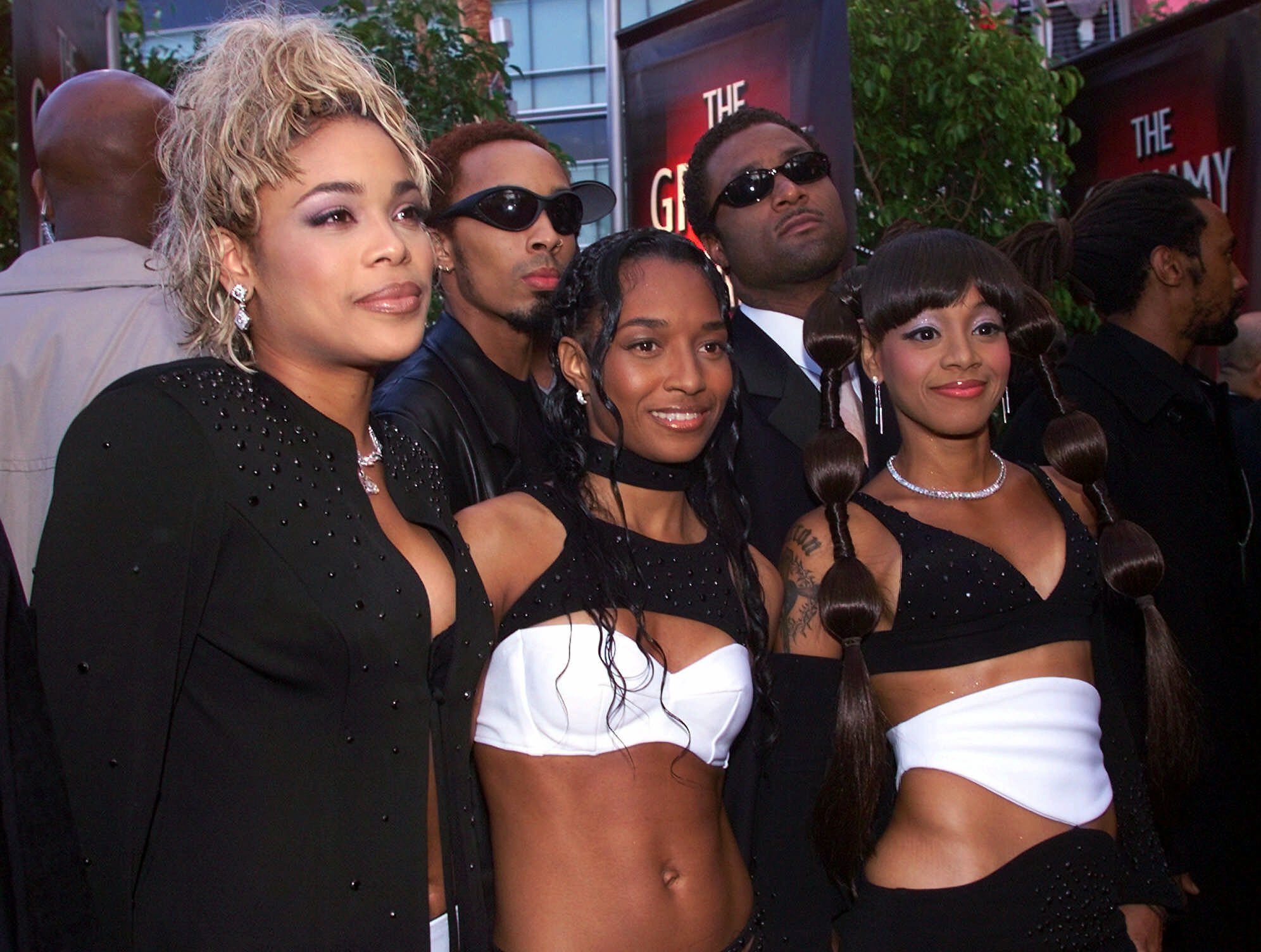 ATLANTA _ Grammy-winning R&B group TLC is depending on fans to fund the release of their final album through a Kickstarter campaign.

The group, which currently consists of T-Boz and Chilli, launched the campaign on Monday. It’s been nearly 13 years since their last album, “3D,” which was released seven months after the death of Lisa “Left Eye” Lopes in 2002.

TLC released back-to-back hits, including “Creep,” ”Waterfalls“ and ”No Scrubs.“ Their Grammy-winning sophomore album, ”CrazySexyCool,“ sold more than 10 million units. The group once filed for bankruptcy in 1996, despite having two multiplatinum albums.

T-Boz and Rozanda “Chilli” Thomas have already begun the writing phase and production of their fifth album, expecting to release it in May when their tour starts.