GRANDMASTER FLASH JOINS “THE GET DOWN” 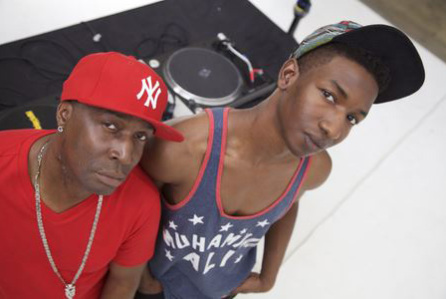 LOS ANGELES (AP) _ Grandmaster Flash will be one of the creative forces behind a new Netflix drama directed by Baz Luhrmann. The Hollywood Reporter reports Flash will be an associate producer and adviser on the show “The Get Down.” He’ll even be a character. The series is about teenagers in the South Bronx in the 1970s who create hip-hop, punk and disco. The teenagers are fictitious characters, but they’ll encounter historical figures, including Flash. “The Get Down” will premiere next year.