The merge of undeniable talent that can only be described as a force between two of Grenada’s energy gods has happened. Lavaman, Mr.Killa, and newcomer Donnell have teamed up to create “Rel (Real) Mash Up” for SpiceMas 2022. “It is a catastrophic collaboration that turns the party into a movie,” said Mr. Killa. “There’s something about to happen that I don’t think Grenada is ready for.”

An Ambassador and an international act constantly performing and no stranger to putting Grenada on the map with his performances that demand the crowd’s attention, Mr. Killa frequently showcases why he is touted as the #1 Performer in the Caribbean. Understood as the “Stage God” because of his command of the crowd, his on-stage antics allow him to ‘kill’ each performance, even with a busted knee. As one of Grenada’s musical backbones, when it comes to showing up for his passion is music, he says,” A product of this is the collaboration done alongside Lavaman and Donnell.

The “Performance Monster” Lavaman’s distinct voice can be heard over the track’s beat. Known for his Jab songs, Lavaman has become a staple in Grenada’s music industry for over ten years. It feels like being a two-time Jab Jab Fest King, a two-time Beach Fest King, a one-time Village Soca Monarch King, Road March Winner 2011, Soca Monarch King 2012, and four-time People Champ a long time coming where a collaboration between him and Mr. Killa is concerned.

Donnell is an up-and-coming artist tapped by both Mr. Killa and Lavaman. “It’s his first year doing music, and I realized he’s a youth that’s very passionate about music,” said Lavaman. He’s just a solid little dude.” Both seasoned entertainers collaborating with the new act demonstrated their way of extending their experienced hands to others on the music scene. In the words of Mr. Killa, “It’s a way of giving back to the artform in Grenada.”

As they’re getting ready for Grenada’s carnival, their collaboration contributes towards the much-craved mas. “Rel (Real) Mash Up” mirrors the thirst for the road, which has increased tenfold with the two-year hiatus due to COVID. 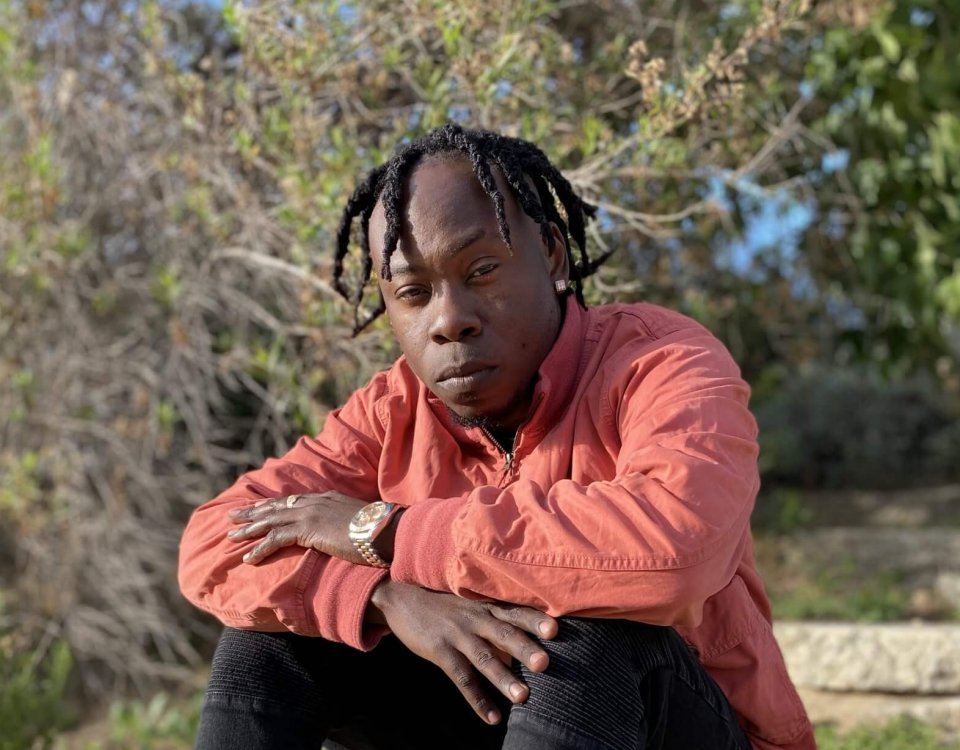