Bolt in Rio: ‘This will be my last Olympics. … I’m excited now that it’s getting closer’ 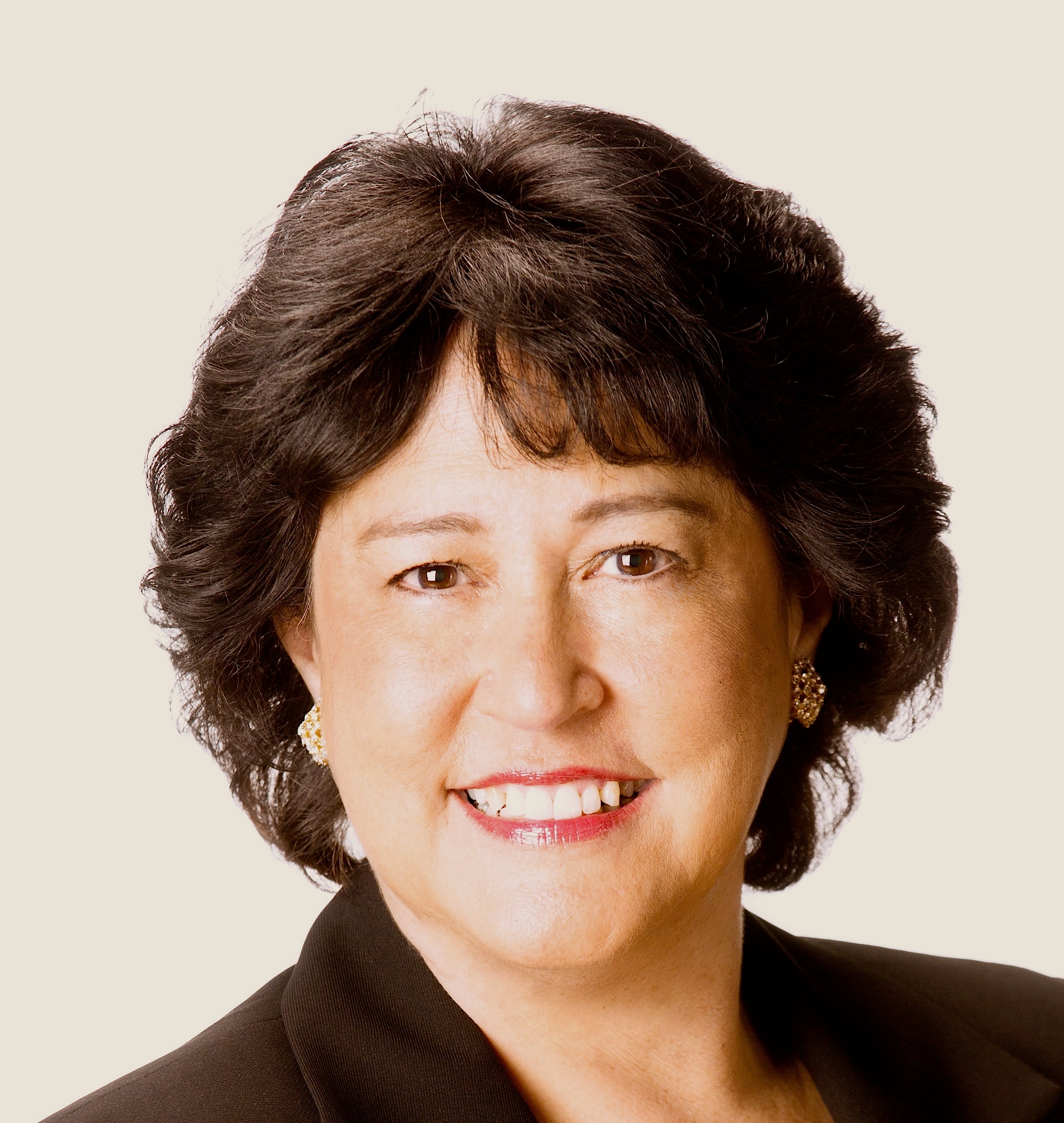 The move by Attorney General Elizabeth Barrett-Anderson came two days after a lesbian couple barred from applying to wed sued over the territory’s marriage laws.

Despite the order, Leo Casil, the acting director of the Department of Public Health and Social Services, told the Pacific Daily News that officials won’t accept applications “until further notice.”

Casil said he just received a letter from Barrett-Anderson, not a legal opinion.

Gov. Eddie Baza Calvo’s office said in a statement that the Legislature can take action or residents can hold a referendum to change the law “if it is the will of the people of Guam to make same-sex marriage legal” while the issue is reviewed.

The U.S. District Court of Guam falls under the 9th U.S. Circuit Court of Appeals, which has ruled in favour of gay marriage. Barrett-Anderson said her directive stems from the 9th Circuit’s decision in October finding state bans on gay marriage unconstitutional.

The Department of Public Health and Social Services should treat “all same gender marriage applicants with dignity and equality under the Constitution,” the attorney general said.

Loretta M. Pangelinan and Kathleen M. Aguero sued Monday in U.S. District Court in Guam after their marriage application was refused last week. The couple, both 28, says they are challenging “the discriminatory denial of their freedom to marry in the Territory of Guam.”

Guam, which is 3,700 southwest of Hawaii, would be the first of five U.S. Pacific and Caribbean territories to allow gay marriage.

A lawsuit challenging Puerto Rico’s law defining marriage as between a man and a woman is pending before a federal appeals court in Boston. The 1st U.S. Circuit Court of Appeals said Tuesday that it would await a U.S. Supreme Court’s decision on the issue before scheduling oral arguments in the Puerto Rico case.

Puerto Rico’s Justice Department previously has defended the law in court, but Justice Secretary Cesar Miranda said last month that the department would no longer do so.

Omar Gonzalez-Pagan, a staff attorney with gay-rights group Lambda Legal who is involved in the Puerto Rico lawsuit, criticized Guam’s governor and said he was ignoring 9th Circuit precedent.

“We commend Attorney General Barrett-Anderson for recognizing that the freedom to marry is a fundamental right that applies equally to same-sex couples,” he said.