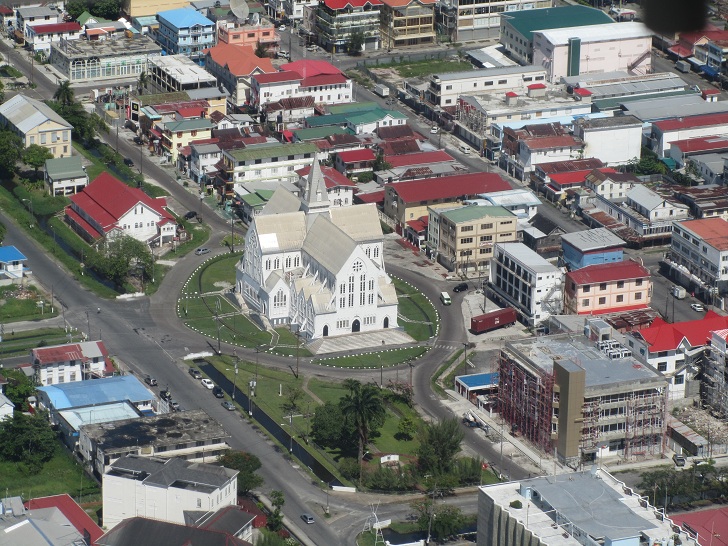 Hundreds of soldiers assembled on all military bases Friday as they prepared to march through the capital of Georgetown and other nearby towns. Guyana’s government said troops also will stage parachute jumps outside the capital.

The exercises come days after Guyana President David Granger accused Venezuela of deploying troops to a border region. Venezuela officials have not commented on any deployment of their own military except to say that troops were conducting exercises in the country’s east.

Venezuela has long claimed about 40 per cent of Guyana’s territory. It also extended its maritime claims after a subsidiary of Exxon Mobil Corp. announced it made a significant oil discovery off Guyana’s coast.