The police high command in Guyana is searching for three men who stole an undisclosed amount of cash and robbed workers at Kaieteur News on Monday.

According to the reports from the media house, one of the suspects remained with the victims and the other two suspects proceeded to the upper flat of the building, straight to the Accounts Department.

The door was secured with a Yale padlock which was wrenched off by the suspects.  The lock on one of the desk drawers inside the Accounts Department was also broken off and an undisclosed amount of cash, a firearm and ammunition were removed.

The police said the robbers could not have been identified because they were wearing masks.  The workers said the bandits, after entering the building, ordered them to lie on the ground.

The newspaper said “the entire incident was captured on CCTV camera”. 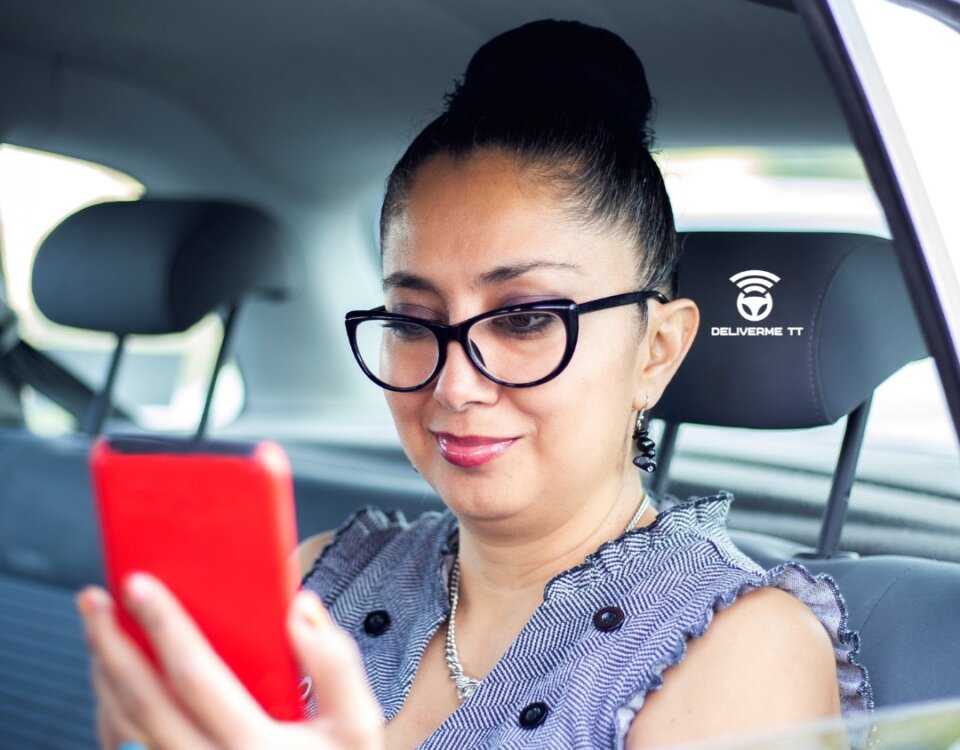