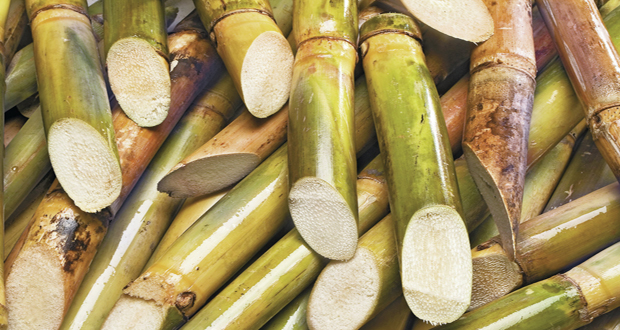 Officials credited good weather conditions for the jump in production.