Bolt in Rio: ‘When I’m at my best, it’s definitely almost impossible to beat me’ 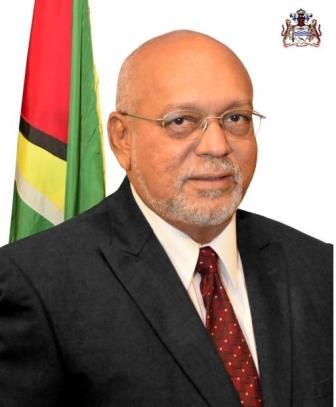 GEORGETOWN, Guyana _ Guyana’s first five-star hotel has opened in the South American country under a public-private partnership that Parliament had rejected before the body of lawmakers was temporarily suspended last year.

President Donald Ramotar says the Guyana Marriott Hotel in Georgetown has 197 rooms and employs 230 local residents. It is expected to open a nightclub, casino and restaurant by year’s end.

The project is being funded in part with a $27 million bank loan, Ramotar said.

The country’s former opposition-controlled Parliament had rejected the project amid accusations of corruption. Ramotar used an unusual constitutional procedure in November to temporarily suspend Parliament and avert a no-confidence vote.

Nearly 206,000 tourists visited Guyana last year, a 3 per cent increase from 2013, according to the Caribbean Tourism Organization.