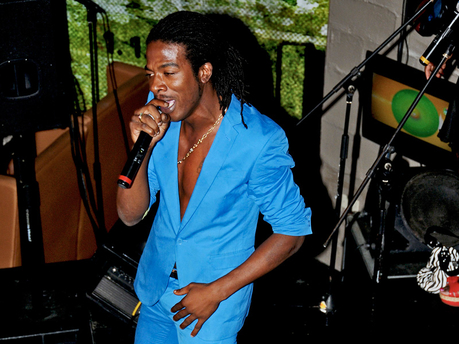 In support of Sex, Love and Reggae, the reggae star is touring the United States. He will be performing in the south east, north east and west coast regions until early November.

The rest of the album features guest appearances from R&B divas Estelle, Melanie Fiona and soca sensation Kes the Band.

“It’s all about being versatile,” Gyptian says of the album, and his perspective on music overall.

“For me, there’s no boundaries in music. Pick one – there is a Gyptian song in that category for you.”

For the original report go to http://jamaica-gleaner.com/gleaner/20131017/ent/ent5.html