Papa San to headline at Gosplash 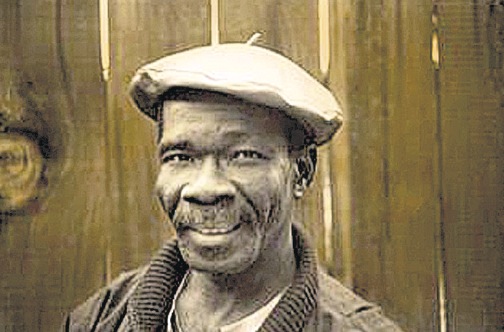 The Godfather of Reggae, an album containing the last recordings by reggae pioneer Joe Higgs, will be released this month to commemorate the singer/songwriter’s birthday.

Higgs, who died in Los Angeles in December 1999, would have been 75 today.

Recorded in 1997 and 1998 in Dublin, Ireland and Ocho Rios, the album hears Higgs working with respected Irish producer Donal Lunny.

Jobson and Lee Jaffe are executive producers of The Godfather of Reggae. Jaffe, an American who was part of the Wailers inner circle, produced two albums by Higgs.

According to Jobson, tapes from the Dublin and Ocho Rios sessions were recently discovered and re-mastered.

“These songs are amongst Joe’s best ever and were his final works before his untimely passing,” Jobson told the Jamaica Observer.

Higgs was born in Kingston and became an influential figure in West Kingston and nearby Trench Town. He was among the first from the latter community to record, as Higgs and Wilson, with Roy Wilson.

The duo had a big hit in 1960 with Manny Oh, produced by Edward Seaga.

Though Higgs established himself as a writer with songs like his There’s a Reward and Peter Tosh’s Stepping Razor, he is best remembered as a mentor to acts like The Wailers (which included Tosh, Bob Marley and Bunny Livingston) and Jimmy Cliff.

In his latter years, Higgs settled in Los Angeles and enjoyed acclaim as an elder in that city’s vibrant reggae community.

Higgs was survived by 12 children, including daughter Marcia, a rapper, and son Peter, a session guitarist.