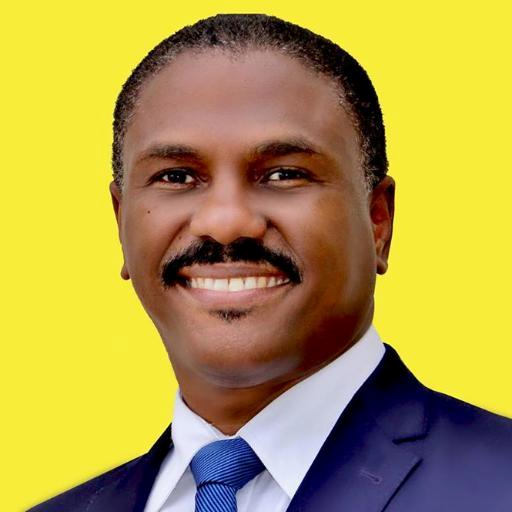 PORT-AU-PRINCE, Haiti _ Eight candidates in last month’s disputed presidential election are demanding major changes in Haiti’s electoral system and other agencies. And they say if that doesn’t happen, a transitional government should be created to oversee a new vote.

Among those signing late Sunday’s declaration is Jude Celestin, the second-place finisher who is due to face the government-backed candidate in a Dec. 27 runoff. The ultimatum throws that vote into question.

The eight been demanding an independent recount due to what they assert was massive fraud in favour of the government-backed contender in October elections.

But Haiti’s election authorities say they lack the authority to appoint an independent panel to verify results.

The eight say that without major changes, fair elections won’t be held while outgoing President Michel Martelly is in power.