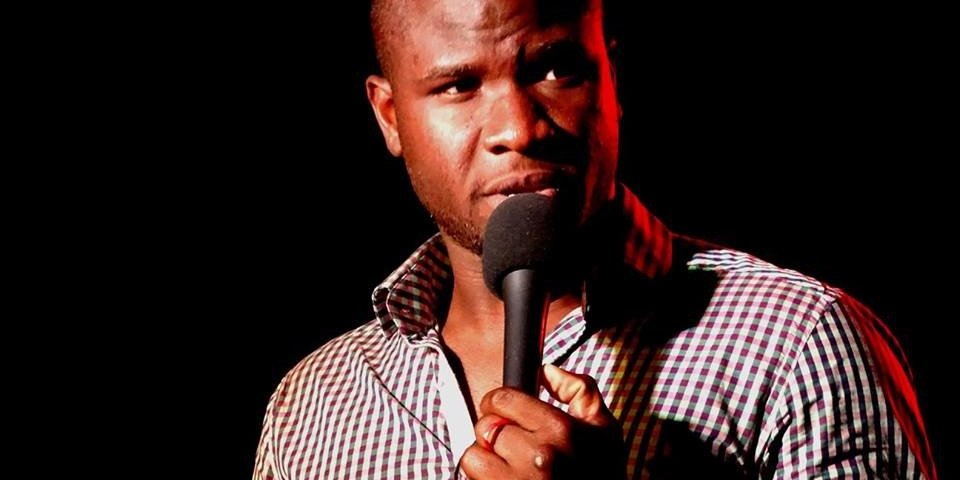 The hour long set is a superb culmination of T.J’s 8 years as a standup comedian in America. With his caustic wit, razor-sharp writing, and casual conversational delivery, T.J presents a keen outsider perspective to the public that only he can provide on the many topics at the forefront of American cultural and social life: immigration, race, the election of Donald Trump, and much more.

Born and raised in Haiti, T.J moved to the U.S in 2008 at the age 19, learned English, and started pursuing standup comedy four years later. He is currently a standup comedian, actor, and writer based in Brooklyn. T.J has been featured on FOX5, AXS TV, and he received major praise and notoriety for his heartfelt response in a brilliant New York Times Op-Ed after President Trump called his homeland a shithole.

The special is being released through a partnership with Comedy Dynamics. Founded by Brian Volk-Weiss, Comedy Dynamics, a Nacelle company, is the largest independent comedy production and distribution company. The company has worked with a wide range of established and emerging comedic talent including Ali Wong, Tiffany Haddish, Kevin Hart, Aziz Ansari, Jim Gaffigan, Pete Davidson, David Cross, and many more. The company was nominated for an NAACP Spirit Award in 2019 for Kevin Hart’s Guide to Black History. 17 Comedy Dynamics releases have been Grammy-nominated (with four wins), including all 5 in the Comedy Album category for the 61st  Annual Grammy Awards in 2019.

An exclusive 8mn clip of the special is available here.The full screener is available to the press for reviews and features upon request. 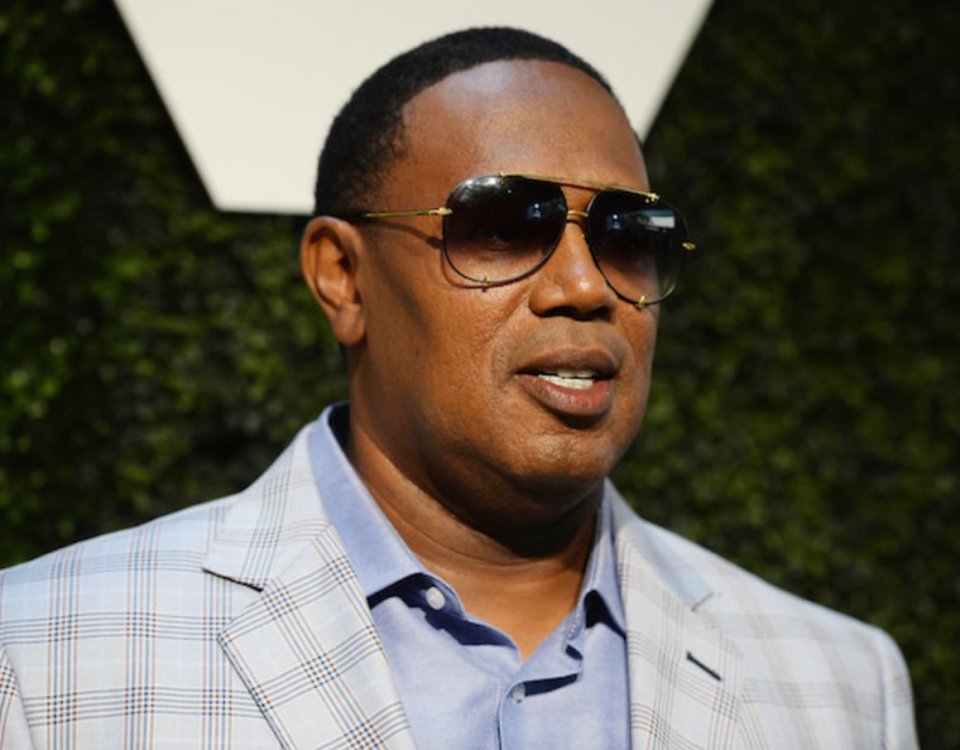