Haitian President Jovenel Moise has been assassinated early this morning at his private residence in Haiti. The time of death for the president assassination is still unsure. Parliamentary officials and citizens are being advised to stay in doors. The Haitian Presidents wife First Lady Martine Moise was also shot and has been hospitalized.

The Haitian Police Force is unaware of how this happened but say it was an organized and well executed hit by trained assassins.

This shocking turn of events comes after the Haitian President was dissolved after failing to hold an Election. 53 years old PM Moise has been ruling by decree for the past 5 years.

Opposition Leaders have been demanding that PM Moise step down arguing that his term legally ended in February 2021. Due to a chaotic election which ensued an appointment of a provisional President, Moise took office in 2017.

The Haitian Interim Prime Minister issued a statement in hopes to provide a sense of understanding and by extension calm a panicking nation, “The country security situation is under the control of the National Police of Haiti and the Armed Forces of Haiti” and also expressed his disdain on the course of events calling it “Hateful, inhumane and a barbaric act.”

Gang violence has been spiking heavily in the capital of Port-au-Prince and social woes deepened recently with fuel and food becoming scarce in a country with approximately 60% of the population earning less than $2 per day.

Haiti, a country still hasn’t recovered from two major natural disasters (Earthquake of 2010 and Hurricane Mathew in 2016). Now mourns the loss of their Leader.

This story is still developing. Please continue to check for updates. 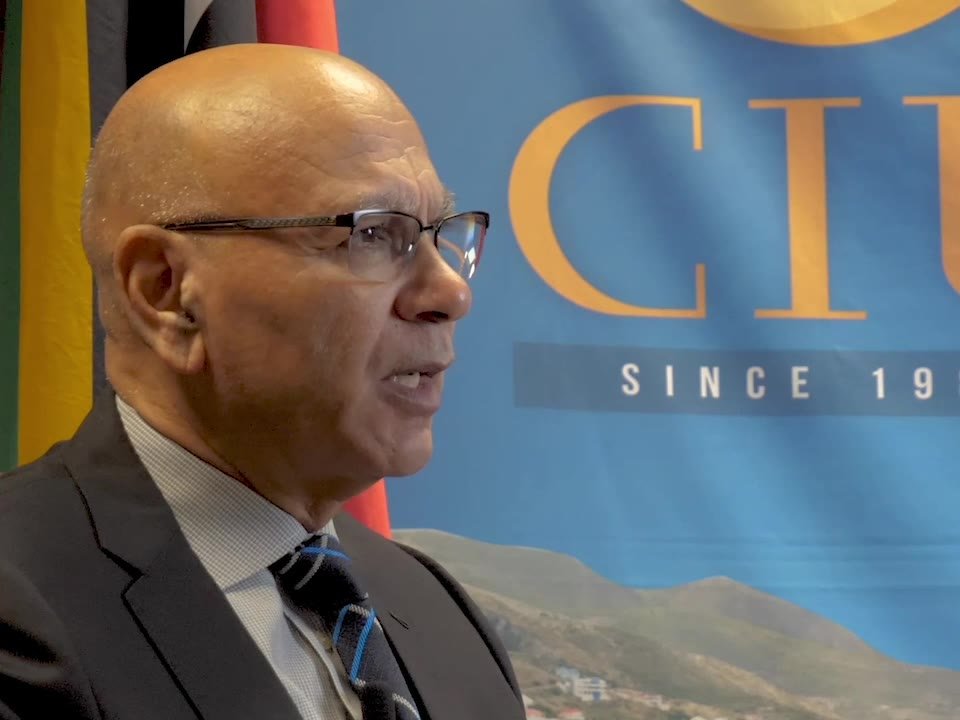